A Black man who was hit by a car while protesting the death of George Floyd in California has died, Bakersfield police confirmed Saturday.

Sgt. Nathan McCauley said police were alerted to the scene at 10:24 p.m. after Robert Forbes, 55, was hit walking on a roadway with other protesters.

One video posted on social media criticized several officers who appear to be calmly walking over to the scene while onlookers can be heard pleading for them to run. In another, the suspect, a white man, is seen surrounded by police, leaning on a car smoking a cigarette. At no point is he handcuffed by the officers.

“I hope (my brother) gets his justice. I hope an arrest comes because this guy is smirking while he’s smoking his cigarette, not realizing he killed a man here that somebody loved, somebody cared for, somebody’s son.”

A Facebook user named Kieth Moore spoke out about the collision on Facebook Saturday night, saying he was the driver. He said he was sorry for hitting Forbes with his car and maintained that it was accidental.

“I’m (sorry) didn’t mean to hit this guy injury him any thing I don’t listen to the news I didn’t know anyone was protesting let alone where,” he wrote.

Police said in a statement Saturday that Moore had his headlights on when Forbes was hit by his car, and was travelling at a “speed consistent with the flow of traffic.”

“Video evidence and physical evidence in the roadway show that the driver was not travelling above the speed limit at the time of the collision,” the statement read. “Officers evaluated the driver for influence of drugs or alcohol and found neither.”

You should also READ  IN PHOTOS: Storm Dennis wreaks havoc in the U.K.

Sgt. McCauley emphasized the collision “was not a hit-and-run,” asserting the driver pulled over at a main intersection nearby and waited for officers to arrive.

“There were at least two people on the scene who believe the driver had attempted to avoid the collision by swerving to the right prior to it occurring,” he said. 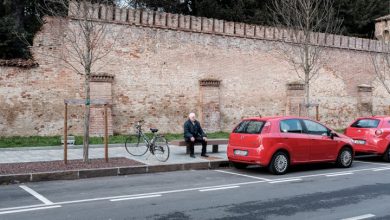 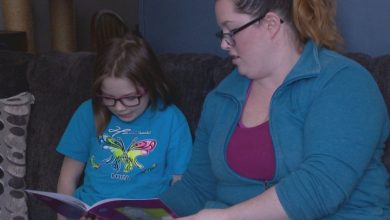 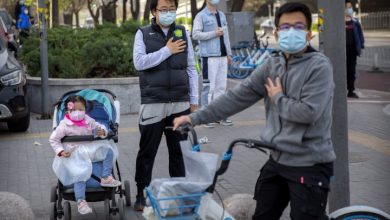 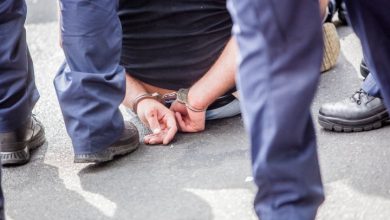