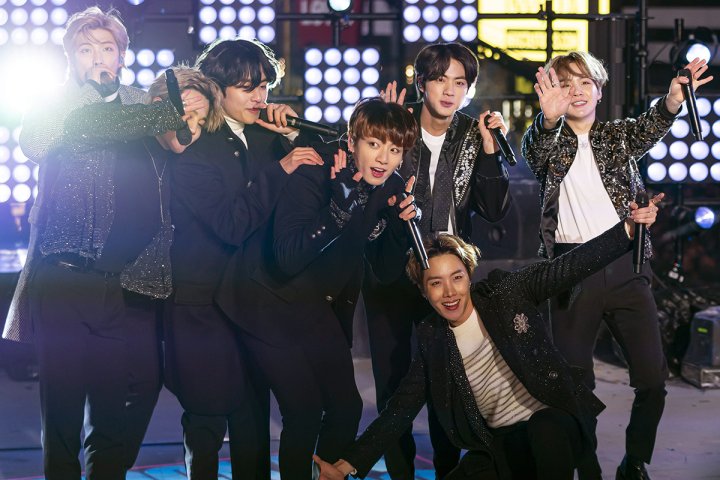 On Thursday, the seven-member BTS wrote on its Twitter account that they are against racism and violence with the hashtag BlackLivesMatter.

“We stand against racial discrimination. We condemn violence. You, I and we all have the right to be respected. We will stand together.”

The hashtag went viral among the K-pop group’s fans and started another wave of donations with a new hashtag, MatchAMillion.

The movement encouraged BTS‘ fan base, known as ARMY, an acronym for Adorable Representative MC for Youth, to match the $1 million donation the group made.

The boyband suspended their world tour over coronavirus concerns in April.

The rolling, global protests reflect rising anger over police treatment of ethnic minorities, sparked by the May 25 killing of George Floyd in Minneapolis after a white officer detaining him knelt on his neck.