NEW ORLEANS — A re-energized Tropical Storm Cristobal advanced toward the U.S. Gulf Coast on Saturday, bringing with it the heavy rains that already caused flooding and mudslides in Mexico and Central America.

After weakening to a tropical depression while moving over land in Mexico’s Gulf coast, Cristobal headed back into the southern Gulf of Mexico from the Yucatan Peninsula on Friday and powered back up into a tropical storm.

Forecasters said it would arrive on U.S. soil late Sunday but was not expected to grow into a hurricane.

The National Hurricane Center in Miami said the storm was expected to slowly strengthen until it makes landfall, expected Sunday night along the U.S. Gulf Coast. Outer rain bands from the storm were already moving across parts of the Gulf Coast on Saturday evening.

Cristobal’s maximum sustained winds had strengthened to 50 mph (85 kph) by early Saturday and it was moving north at 12 mph (19 kph). As of Saturday evening, the storm was centred about 235 miles (380 kilometres) south-southwest of the mouth of the Mississippi River.

The Hurricane Center said the storm could cause heavy rains from East Texas to Florida this weekend and into early next week. A tropical storm watch was posted for the northern Gulf of Mexico coast from Intracoastal City, Louisiana, to the Alabama-Florida border.

In Louisiana, Gov. John Bel Edwards has declared a state of emergency to prepare for the storm’s possible arrival.

“Now is the time to make your plans, which should include the traditional emergency items along with masks and hand sanitizer as we continue to battle the coronavirus pandemic,” Edward said in a statement released Thursday.

On Friday, he asked U.S. President Donald Trump to declare a pre-landfall emergency for the state due to the storm’s threat.

“We are confident that there will be widespread, heavy rainfall and coastal flooding,” Edwards said in a letter to the White House.

“I anticipate the need for emergency protective measures, evacuations, and sheltering for the high-risk areas. The length of possible inundation is unknown and will likely require post-flood activities.”

Jefferson Parish, a suburb of New Orleans, called for voluntary evacuations Saturday of Jean Lafitte, Lower Lafitte, Crown Point and Barataria because of the threat of storm surge, high tides and heavy rain. Residents were urged to move vehicles, boats and campers to higher ground. 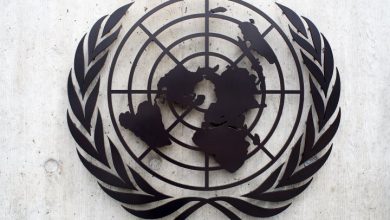 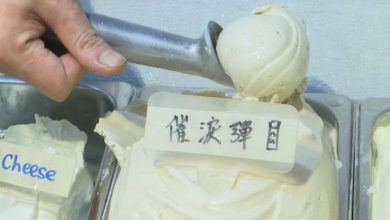 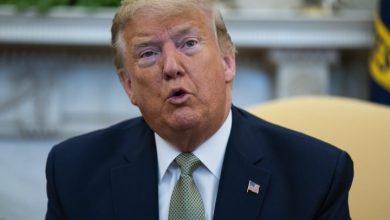 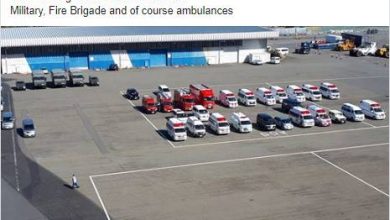