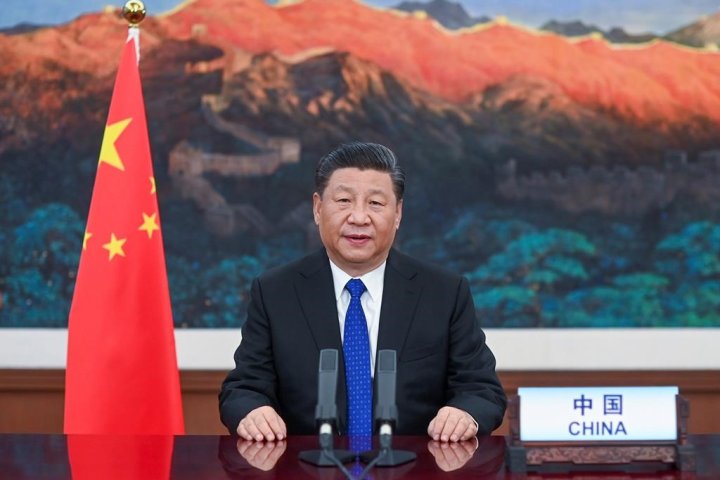 Australia said on Monday China remains unresponsive to its weeks-long pleas to ease tensions between the two trading partners that escalated after Canberra called for an international enquiry into the origins of the novel coronavirus.

Australia has insisted the call for an independent investigation into the pandemic, which it says most likely originated in a wildlife market in the Chinese city of Wuhan, was not politically targeted at Beijing.

China has also since suspended beef imports from four of Australia’s largest meat processors and imposed hefty tariffs on imports of barley, although both sides say those moves are unrelated to the spat over the pandemic.

Australian Trade Minister Simon Birmingham, who has been requesting discussions with his Chinese counterpart for weeks, said Beijing has been ignoring Canberra’s pleas.

“Unfortunately, our requests for a discussion have so far been met negatively,” Birmingham told Australian Broadcasting Corp (ABC) radio on Monday. “That’s disappointing.”

China is by far Australia’s biggest export market, taking more than 30 per cent of Australia’s exports by value.

Overall relations have been strained amid Australian accusations of Chinese meddling in domestic affairs and concern about what Australia sees as China’s growing influence in the Pacific region.

On Friday, China advised its people to avoid traveling to Australia, citing racial discrimination and violence against the Chinese in connection with the coronavirus pandemic, advice which Canberra disputed.

A Newspoll for The Australian newspaper on Monday showed 79 per cent of Australians backed the push for a global coronavirus investigation.

George Floyd protests: Police back off as peaceful demonstrations push for reforms