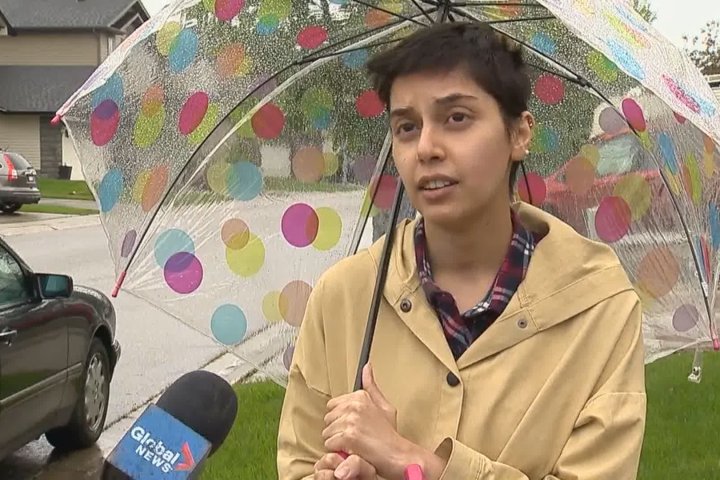 A petition calling on Calgary to hold a public consultation about systemic racism garnered more than 56,000 signatures by Sunday since launching on Wednesday.

The petition — started by the Canadian Cultural Mosaic Foundation, which works to improve race relations and has headquarters in Calgary — asks the city to address its racism problem.

The group said the city needs to hear from people of all backgrounds on issues and solutions.

“How does that affect them? How does it look? Where have they experienced it? And then together, work with us because we love our city, we’re so glad we live in this city and we want to work with the city to improve systemic racism,” said Iman Bukhari, founder of the CCMF, on Sunday.

Bukhari said the foundation made a documentary about racism called YYC Colours in 2017.

“But we do believe that the Black Lives Matter movement, of course, which is incredibly important, is helping move this along.”

In addition to signing the petition, you can write a letter to or tweet at your councillor and the mayor, Bukhari said.

“We don’t just want councillors and the mayor to be like, ‘Yes, racism is an issue,’” she said.

“We want them to do something about it, and hearing from Calgarians, holding a public consultation, is a great opportunity for that.”

Bukhari wants people to do research and get engaged.

“I think for people who aren’t behind this movement or don’t understand the importance of this work, I would highly recommend doing your research,” she said, citing the CCMF website.