A new poll suggests Americans are more convinced than Canadians are that a second, more powerful wave of COVID-19 is on its way.

The online poll by Leger and the Association of Canadian Studies finds 44 per cent of U.S. respondents fear a stronger second wave, compared with 37 per cent of those surveyed in Canada.

The poll also finds, however, 41 per cent of participants saying they believe that wave can still be avoided, compared with 37 per cent of Canadian respondents who felt the same way.

Nearly half of those in Canada, 48 per cent, said they believe the opposite: that another spike in cases will be impossible to avoid, compared with 36 per cent of Americans.

New data from Johns Hopkins University shows a number of U.S. states are already seeing spikes in new cases, including the border states of Michigan, North Dakota and Vermont.

The poll, which was conducted May 29 to 31 among members of Leger’s online panel, does not carry a valid margin of error since online polls are not considered representative of the population at large. 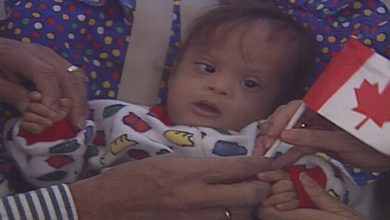 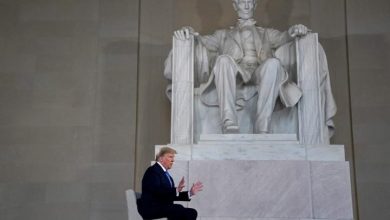 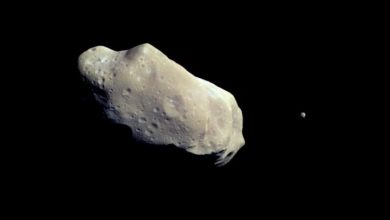 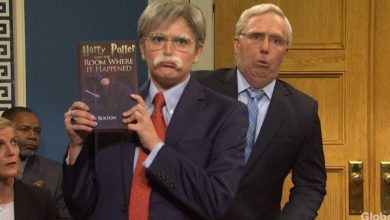