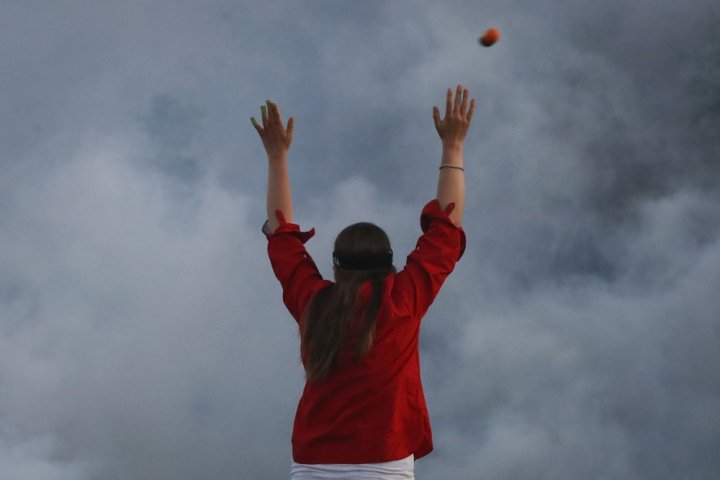 In the two weeks since George Floyd’s killing, police departments have banned chokeholds, Confederate monuments have fallen and officers have been arrested and charged amid large global protests against violence by police and racism.

The moves are far short of the overhaul of police, prosecutors’ offices, courts and other institutions that protesters seek. But some advocates and demonstrators say they are encouraged by the swiftness of the response to Floyd’s death — incremental as it may be.

“Everywhere you look, you see something that gives you hope,” said Frank James Matthews, 64, an activist in Alabama. “But we have no illusions because something that’s embedded like racism is hard to kill.”

Matthews spent years pushing for the removal of a Confederate monument in Birmingham near the site where four Black girls died in a racist church bombing in 1963. The city took down the obelisk last week after protesters tried to remove it themselves during one of the many nationwide demonstrations over Floyd’s killing by police in Minneapolis.

At a memorial for Floyd on Monday in Houston, Bracy Burnett said it was hard to tell if the changes that have taken place since Floyd’s death will last.

Tancey Houston Rogers, 49, said she’s seen more progress in addressing racism and police brutality in the last two weeks than she’s seen in the past.

You should also READ  Travel sector feeling hit of coronavirus, but impact so far falls short of SARS

Floyd died May 25 after a white Minneapolis police officer pressed his knee into Floyd’s neck for several minutes even after Floyd stopped responding. Prosecutors have charged that officer, Derek Chauvin, with second-degree murder. Three other officers at the scene were charged with aiding and abetting.

Minneapolis has since banned chokeholds, and a majority of the City Council has vowed to dismantle the city’s 800-member police agency. Police in Denver have also banned the use of chokeholds and required officers who intentionally point their gun at someone to notify a supervisor and file a report.

Savano Wilkerson said he worries about a backslide on reform if national attention shifts away from Floyd’s case. He’s also concerned about convictions against the officers charged in Floyd’s death.