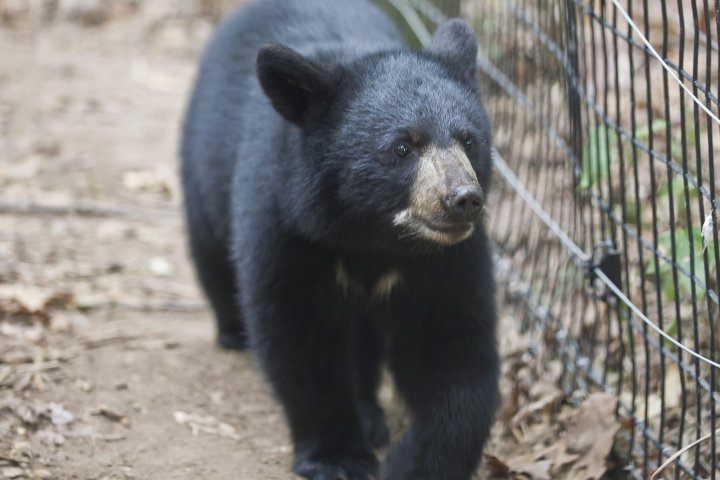 The Trump administration on Tuesday overturned an Obama-era rule that barred hunters in Alaska national preserves from baiting bear traps or killing denning bear cubs and wolf pups or other practices that have been condemned by environmental and wildlife protection groups.

Under the new National Park Service rule, effective July 9, hunting on natural preserves in Alaska will be controlled by the state, which allows baiting of brown and black bears; hunting of denning black bears with artificial light, killing of denning wolves and coyotes, hunting of swimming caribou and hunting of caribou from motorboats.

The Obama administration had banned all those practices in National Parks.

“I would say the vast majority of people did believe this was a controversial move and were almost entirely opposed to us lifting the ban,” he said.

“The Trump administration has shockingly reached a new low in its treatment of wildlife. Allowing the killing of bear cubs and wolf pups in their dens is barbaric and inhumane. The proposed regulations cast aside a primary purpose of national preserves to conserve wildlife and wild places,” Jamie Rappaport Clark, president of Defenders of Wildlife, said in a written statement.

You should also READ  Racialized groups make up majority of U.S. youths for first time in history, data shows

“From our perspective, the Park Service was infringing on our territory,” said Eddie Grasser, director of wildlife management for the Alaska Department of Fish and Game, adding that some of the hunting practices now allowed in national preserves are part of indigenous culture.

Those practices are used by only a small number of people in a few places, Grasser said.

Another pending Trump administration rule, expected to be released on Wednesday, would overturn similar restrictions in Kenai National Wildlife Refuge.