Donald Trump brings back many 2016 campaign veterans for 2020 run 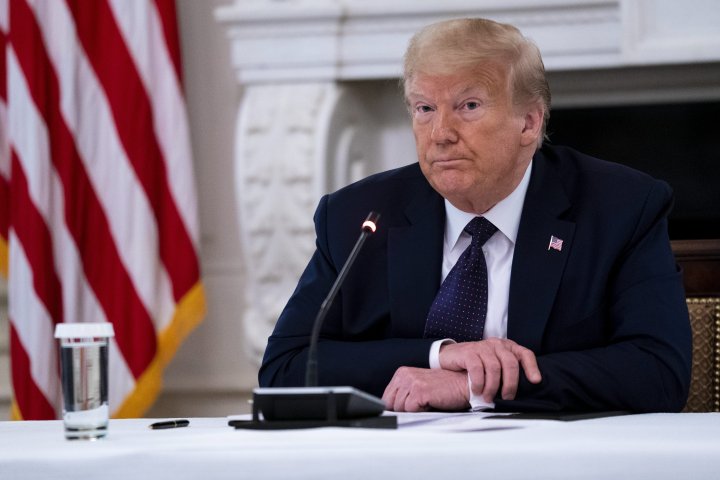 NEW YORK — As anyone who has ever heard him speak knows, President Donald Trump loves to relive 2016.

He recycles old attack lines once aimed at Hillary Clinton. He recounts the drama of election night, complete with impersonations of stunned news anchors putting state after state (Pennsylvania! Wisconsin!) in the Republican’s column.

And at other times, in private calls from the White House residence, he reminisces about the camaraderie of those days, turning nostalgic as he remembers being surrounded by a rag-tag team of campaign staffers as his private plane flew from one distant city to another.

Now, Trump is getting the band back together again.

The president in recent days has signed off on hiring a number of his 2016 veterans for his 2020 campaign, a reenlistment of loyalists that follows the return of other members of his original team to the West Wing. A creature of habit who demands loyalty and trusts few, Trump has moved to recreate the magic of his original team five months before he faces voters again.

But 2020 is not 2016. And Trump’s advisers are increasingly worried about the state of the campaign as the president faces multiple crises, from the health and economic fallout of the coronavirus pandemic to the mass protests that have swept across the nation.

“It’s fantastic to have the 2016 group back together, but the facts are the facts. He barely won and he has done nothing at all to grow out his support,” said Sam Nunberg, who advised Trump early in his first campaign.

“He can’t win on nostalgia. It’s not the same race. This is not going to be about slogans or themes, it’s going to be about what you did for me and why I should reelect you based on your record,” said Nunberg, an informal adviser who will not be rejoining the campaign.

“He can’t just fight the last war. It’s time to adapt or die.”

The reinforcements are arriving as Trump comes to terms with the idea that he can’t run the type of campaign he had planned for years — one that looked feasible as recently as January, according to three campaign and White House officials who spoke on condition of anonymity because they were not authorized to publicly discuss private conversations.

Trump had expected to run on the back of a strong economy before the pandemic crippled it. And he had hoped to revive a number of culture war and “deep state” accusations while facing a Democrat from the liberal wing of the party whom he could paint as socialist. He wasn’t expecting the more moderate Joe Biden.