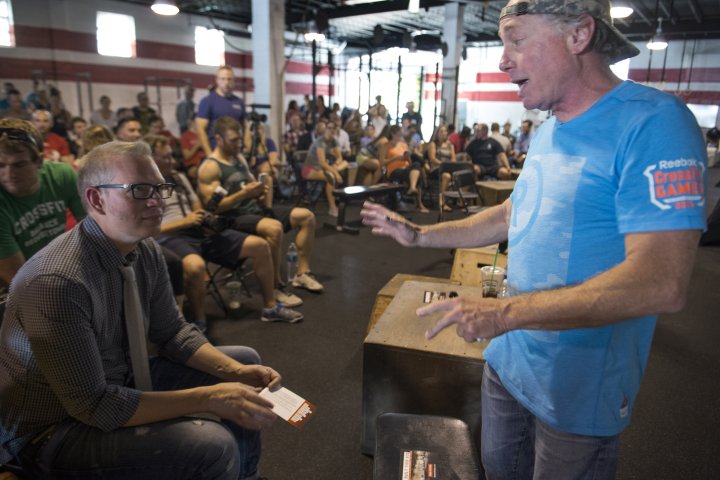 Darren Thornton is in the process of researching new names to rebrand CrossFit Defy, the gym he co-owns with his wife Michelle in Toronto’s Leaside neighbourhood.

But like some other gym owners across Canada, Thornton thought it was crucial to cut ties with the CrossFit brand, no matter the cost, after former CrossFit founder Greg Glassman’s insensitive comments about Black Lives Matter protests last weekend.

“It was kind of the final straw for me,” Thornton said.

On Saturday, the research firm Institute of Health Metrics and Evaluation tweeted: “Racism is a Public Health Issue.”

Glassman replied on his Twitter feed, “It’s Floyd-19,” a reference both to COVID-19 and George Floyd, who died two weeks ago after a white Minneapolis police officer pressed a knee on his neck for several minutes. The incident, captured on video, sparked worldwide protests. Four Minneapolis officers were arrested in his death.

Glassman has apologized for his tweet calling it a “mistake,” but the fallout was fast and on Tuesday evening, the brand announced he was “stepping down” as CEO.

“If we kept the name, some people might be like, ‘You know what? I’m not going to do that,’” Pain said. “And nothing changes inside our walls, nothing changes with our culture.”

CrossFit, an exercise brand that incorporates movements like high-intensity interval training, Olympic weightlifting, and power lifting, was founded by Glassman and Lauren Jenai in 2000 in Santa Cruz, Calif. There are 13,000 affiliated gyms worldwide.

CrossFit is not a franchise, and while gym coaches must be CrossFit certified, individual gyms are free to develop their own training programs.