June 12 was not a date, it was history 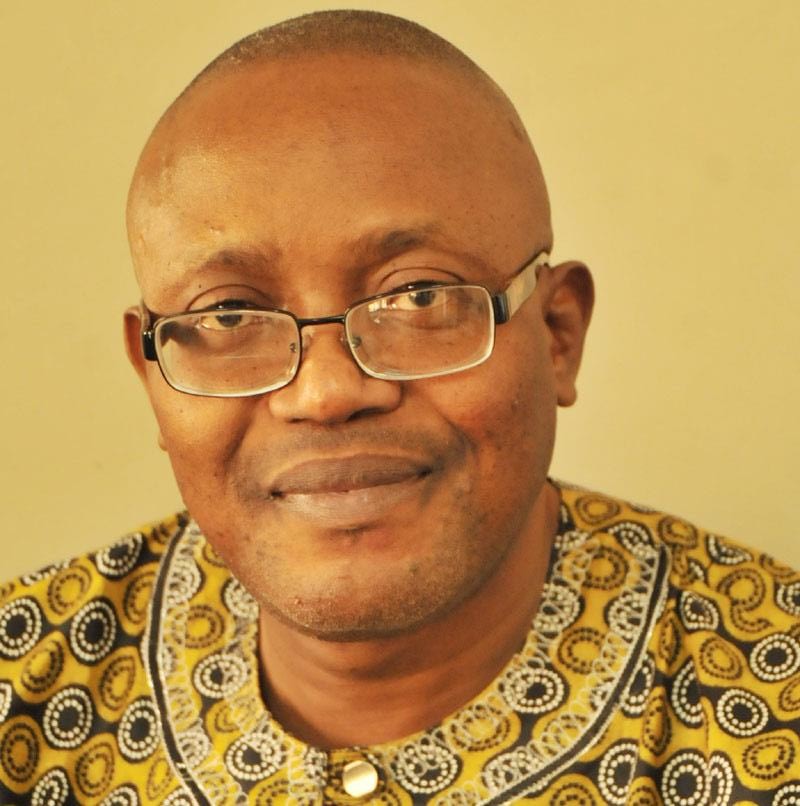 WHEN the military regime led by the cunning General Ibrahim Babangida once again postponed civil rule elections to June 12, 1993, it was unaware it was setting an historical date that will eventually consume it and disgrace the military out of power.

It was part of the generals’ hidden agenda of organising party primaries and elections, turning round to annul them and shifting the transition programme goal post.

We in the pro-democracy coalition, the Campaign for Democracy, CD, had seen through the Transition Programme fraud and our leader, Alao Aka-Bashorun, consistently raised the issue of the Hidden Agenda. We were convinced the June 12 elections would be annulled and did not take part. However, when it was annulled, we thought it was an opportunity to mobilise the populace and throw the military out of power.

We were convinced we could carry this out, but ironically, feared that the politicians could sabotage us. So there was a need for their buy-in. The CD leadership consisting of the Chairman, Dr. Beko Ransome-Kuti, Dr. Friedrick Fasehun, Messrs Olisa Agbakoba, Femi Falana and I met Chief Moshood Kashimawo Abiola, the winner of the annulled elections to brief him of our plans and solicit his support.

He was to be the main beneficiary of the de-annulment as he would be sworn in as the President, but we knew he was quite close to the military junta and may not want a confrontation.

We met a man in a dilemma, but all we needed was an assurance that he would not denounce us. He promised. Abiola also agreed to address the demonstrators in Lagos who we would mobilise to his residence.

You should also READ  Sanusi: When the law works

On July 5, 1993, the first day of the protests, we completely paralysed the country and literarily emptied the mega city of Lagos on to the streets.

After hours of street protests and completely submerging the armed military, police and security services and their armoured personnel carriers, the protest made a landfall at the Abiola residence off Toyin Street, Ikeja.

Due to the surging crowd, it took over thirty minutes for Beko, some CD leaders and I to gain entrance into the Abiola premises only to be told by his security details that he had “travelled.”

Since we had met him for a final briefing the night before, we asked when he travelled. The security men claimed he flew out that morning. I told them it was a lie, because I was in charge of the Oshodi-Mafoluku-Airport axis, and by 5.30 am, we had secured all routes to the airport and were still in control as I spoke, so Abiola could not have travelled through the airport. Beko asked us to leave.

After we crossed the gate back into the crowds, we got word Abiola wanted to see us. But it was too late; we could not wade through the crushing crowds for a second time. Beko sat on the pavement of an empty gutter on the road, I stood by him, and moments later, Abiola climbed the gate of his premises to address the crowds. The photograps of him standing above his gate and addressing the crowds, were historical.

Next day, we were back in the streets, this time, then Chief of Army Staff, General Sani Abacha had been despatched from Abuja to retake Lagos by force. That day, the military shot dead 118 persons on the streets of Lagos, some of our leaders like Beko and Chief Gani Fawehinmi were arrested, and Abiola was on radio saying his mandate was freely given and, therefore, did not need any bloodshed for it to be restored. In other words, he was denouncing us and demobilising the crowds. Despite these, the protests continued.

Then, we campaigned amongst the populace that since the military was murderous, we needed to avoid further bloodshed in the streets, so the next stage of the de-annulment struggle should take the form of a sit-at-home protest.

The regime countered urging the people to ignore our call and assured them of protection. The populace ignored the regime and stayed at home. It was a sort of referendum and the regime of the gap-toothed general tottered and collapsed like a pack of cards. Babangida was forced to “step aside” never to return to our national life. He was consigned to the dustbin of history.

When the Interim National Government, ING, contraption headed by the pliant Chief Ernest Shonekan was erected to replace the Babangida regime, its core mandate was to conduct fresh presidential elections.

For this, it needed a review of the national voters register. But Abiola said the annulled June 12 elections was like a derailed train and until it was cleared, no other train could pass. In other words, that there should be no new elections.

He wanted the voters register review disrupted or stopped. Abiola had no troops on ground to execute this, so he reached out to the CD through Senator Bola Ahmed Tinubu. Beko, Fasehun and I had a meeting with Tinubu in his Victoria Island office.

All we requested was the placement of CD adverts asking the populace to boycott the voters review, printing of mobilisation materials, and for Lagos, the provision of ten-fifteen 911 (Molue) buses. Beko asked me to coordinate the operation.

You should also READ  COVID 19 lockdown: Is it a case of illegal necessity, or unconstitutional imperative?

When the review commenced, we moved into action across the country effectively disrupting the exercise. The Lagos operation was generally easy; the electoral officials were mainly teachers and they handed over the review materials without any protest. In some cases, they helped us load the materials into our buses as the police looked on.

All the CD did, was appeal to Nigerians to take their destiny in their hands and right the criminal wrongs of the military junta. We paid no stipends, no allowances, no ‘man no be wood’ and provided no food. The costs were just fuelled buses, leaflets and two newspaper adverts.

The youths and students who carried out this clinical operation were not only prepared to sacrifice their vocation, jobs or education, but also their lives. So it would have been an insult to offer them any inducement.

Those who believe every Nigerian has a price, are delusionary; show me ten traitors, and I can rally a thousand patriots willing to take them down. Nigeria, like the patriotic poet and writer, Odia Ofeimun is never tired of saying, is indeed saveable!