The publisher behind the popular Magic: The Gathering card game says it has removed several cards with racist artwork and descriptions from its lineup in response to growing outcry over systemic racism in the United States and around the world.

Wizards of the Coast announced on Wednesday that it was pulling the cards from its Magic library and banning them from the popular fantasy-themed role-playing game. The company also publishes Dungeons & Dragons, another fantasy-themed RPG.

Wizards says it felt compelled to specifically address a Magic card called “Invoke Prejudice,” which features artwork of black, pointy-hooded figures that closely resemble members of the Ku Klux Klan. The card was first released in 1994 and granted players the ability to stop an opponent from casting a spell based on the colour of certain creatures within the game.

“The card is racist,” Wizards said in its statement, adding that it “should never have been published.”

“There’s no place for racism in our game, nor anywhere else,” the company said.

It also apologized for creating the card in the first place.

“We should have been better, we can be better, and we will be better.”

The publisher also committed to removing several other racist or culturally offensive cards from its lineup, including cards called Crusade and Jihad, which granted bonuses to “white creatures,” and Cleanse, which destroyed “black creatures.” It also said it would remove the cards called Imprison and Pradesh Gypsies — which appear to reference India — along with Stone-Throwing Devils.

The affected cards have been replaced on Wizards’ website with a simple statement: “We have removed this card image from our database due to its racist depiction, text, or combination thereof. Racism in any form is unacceptable and has no place in our games, nor anywhere.”

Wizards of the Coast says it has banned all of the affected cards from its sanctioned tournaments.

“We are starting a review of every card we have printed,” Wizards added on Twitter. “This first pass isn’t meant to be an exhaustive catalogue of every problematic card in Magic‘s history, and we will continue to take actions on similar cards in the future.” 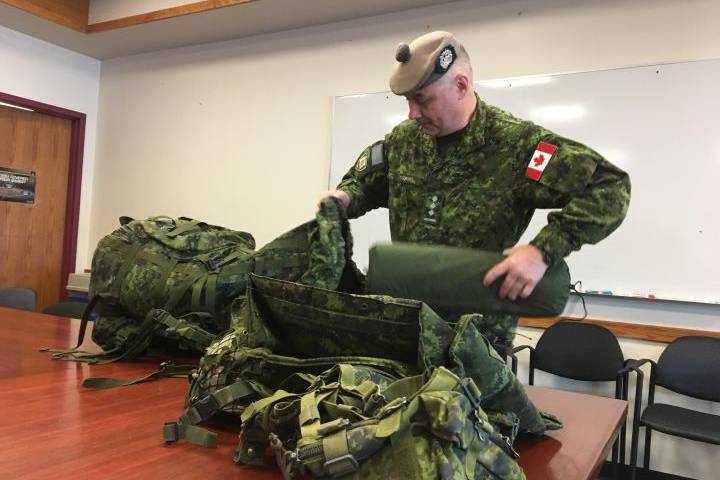 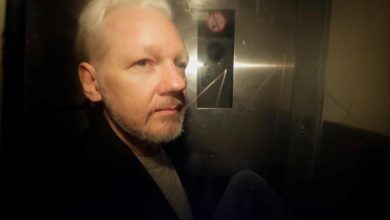 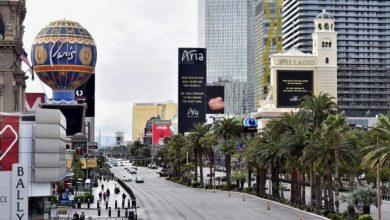 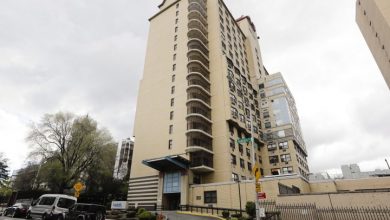