Swiss police brought in an eight-year-old boy after he reportedly tried to use a fake banknote in a local village shop in Dietgen.

While the anonymous boy was not charged with an offence, his name will be on police records until May 2032, the publication says.

“We were informed that children with a bundle of counterfeit euro notes tried to buy goods,” a Basel-Landschaft police spokesperson told the Agence France-Presse (AFP). “There was therefore suspicion of counterfeit money being put into circulation.”

The pretend money was handed out to the children at a town carnival in Sissach. The boy, his 10-year-old brother and their neighbourhood friend took the money to the local village shop in April, the BaZ says.

The note was clearly fake, but a staff member said she felt obligated to report it to the police.

“It is our policy,” store manager Tanja Bauman told the local newspaper. “We were instructed to do so by the headquarters in Winterthur.”

Police visited the childrens’ homes on May 28, bringing surveillance footage stills with them, which showed one of the boys and the girl standing by the check-out counter, the Guardian says.

“Given the fact that the customers were children, a different reaction would have been desirable,” media spokeswoman Tamara Scheibli told local publication Blick. “We tried to talk to the affected family and apologized in all forms.” 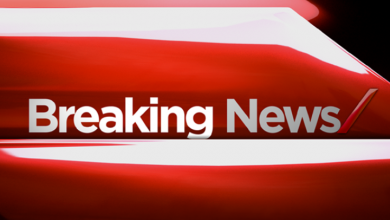 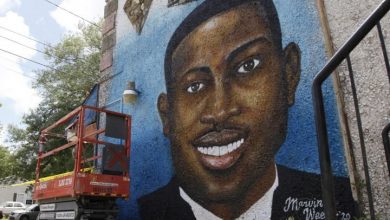 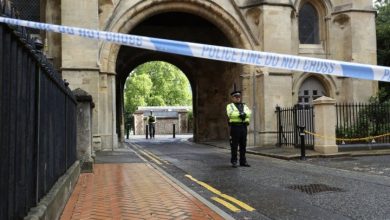