The number of confirmed coronavirus cases in the United States passed the two-million mark Wednesday, as cases continue to rise across the country amid patchwork reopening measures and widespread protests against racism and police brutality.

Thousands of new laboratory tests have returned positive daily in several states, with the pandemic appearing to shift from large urban centres like New York City and Chicago toward smaller, rural areas. States that have loosened restrictions have also seen resurgences in cases.

The total case count in the country now, as of Wednesday evening, sits at 2,000,464. The country’s death toll has also continued to climb steadily, surpassing 112,900 people, according to public health data compiled by Johns Hopkins University.

The one million most recent cases were added over the course of over a month after the U.S. surpassed a million confirmed cases on April 28. On average, the country has reported more than 20,000 cases a day since then.

On Tuesday, 21 U.S. states reported weekly increases in new cases of COVID-19, the respiratory disease caused by the novel coronavirus. Arizona, Utah and New Mexico all posted rises of 40 per cent or higher for the week that ended Sunday, compared with the prior seven days, according to a Reuters analysis.

The day before, 14 states, along with Puerto Rico, recorded their highest-ever seven-day average of new cases since the start of the pandemic, according to data tracked by the Washington Post. Those states include Arizona, California, Florida, Kentucky, Mississippi and Utah — all of which and more have loosened their restrictions faster than others.

In one example from the analysis, the Bear River Health District in northern Utah averaged 78 new cases a day over a week. Most of the cases are due to an outbreak at a meat processing plant in the town of Hyrum, which has a population of just over 7,600.

Arizona was among the first states to reopen in mid-May, and its cases have increased 115 per cent since then, leading a former state health chief to warn that a new stay-at-home order or field hospitals may be needed. California has put half its population on a watch list comprised of counties that have seen upticks.

Texas, which is also among those 14 states, has continually reported record-high hospitalizations due to the disease. On Tuesday, health officials reported more than 2,000 patients were in hospital.

The number of new infections around the U.S. rose three per cent in the first week of June — the first increase after five weeks of declines, according to an analysis of data from the COVID Tracking Project, a volunteer-run organization. 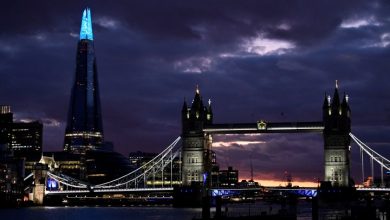 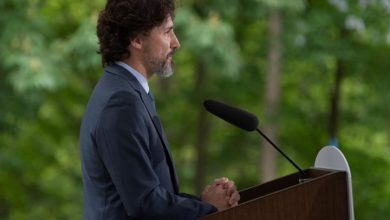 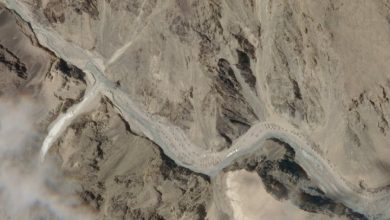 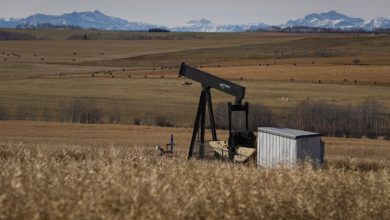