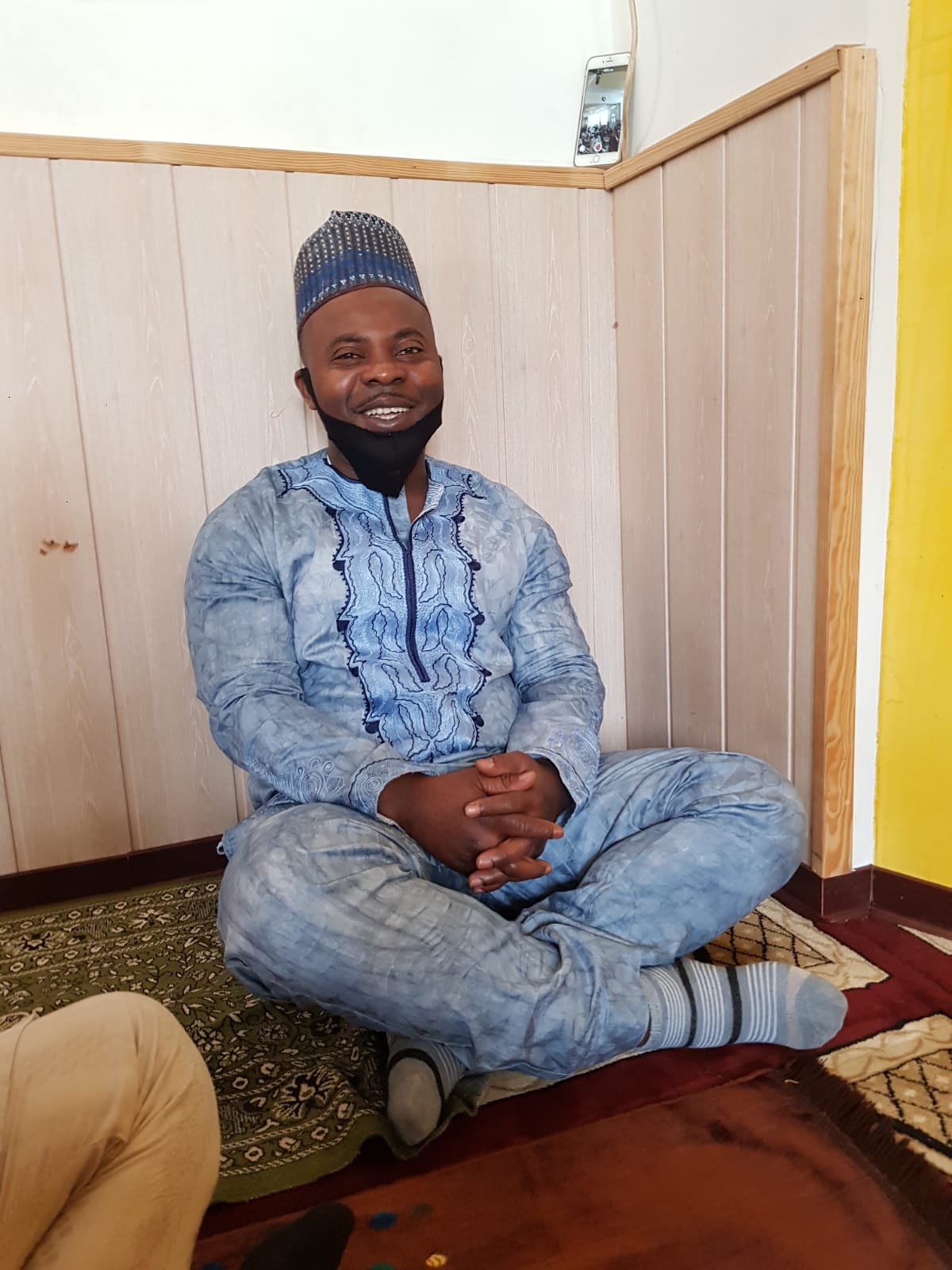 As the effect of the COVID-19 pandemic spread across the world, a German Mosque has directed all members and intending worshippers to register before they can be allowed to worship in the Mosque.

Located in Walle, Bremen, in the Northern part of Germany, the officials of the mosque made very still rules of worship to curb the effect of the dreaded virus. Part of the rules are that worshippers must perform ablution from home, register by calling on provided telephone numbers provided two days before Jumat Services, or Tarawih prayers, bring your own praying mat, and leave chidren under the age of 12 at home.

The mosque was officially re opened to the public on May 8,2020.

A Nigerian resident in Walle Bremen, Aminu Larry told Gavel International that “you can’t just come into a Mosque in Germany without prior registration”. He said further Worshippers must maintain 1.5 meters distance from the next worshipper, use the provided hand sanitizer,and cover the mouth with a face mask.

He said further: “You cannot touch the Quran in the mosque, you have to  bring yours, and you must leave the mosque immediately after the salat (prayers).

Asked what happens if a registered member failed to show up, Larry said: “An official of the mosque will call you five minutes to the prayer time to know why you are not present, he will tell you people are waiting. If you confirm your absence ,they will now allow another person in waiting to replace you’.

Larry gave details of the new rules of worship as released by the executives of the Masjid as follows:

RE-OPENING OF OUR MASJID

This is to inform everyone that our Masjid in Walle will be officially reopened from tomorrow 08.05.2020 Insha Allah.

The reopening will commence with tomorrow’s Jumah Prayer.

According to the executives the following rules have to be strictly followed, if you want to pray at the Masjid.

⚡Make your Wudu from home.

⚡Bring your own prayer mat to Masjid.

⚡ Use the provided sanitizer to disinfect your hands.

⚡Put on your Mouth-Nose cover before entering the Masjid.

⚡ Don’t touch the Quran in the Masjid bring your own to read.

⚡Keep 1.5 m distance from the next person during salat.

⚡Leave the Masjid immediately after Salat.

⚡ No collective breaking of fast.

⚡Remind whoever forgets any of these rules

??Please support the efforts of the executives to make this reopening works.

U.K. economy nosedives 20.4% in one month due to COVID-19 lockdown measures