Australia prepares to reopen doors to international students in July 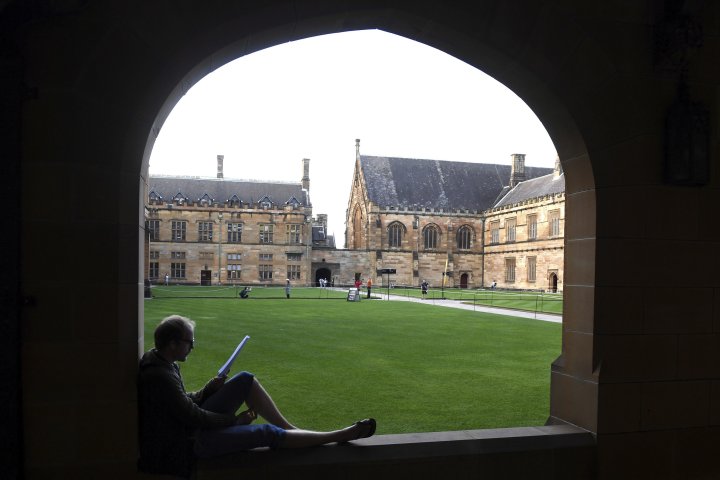 International students are expected to begin returning to Australia next month despite Chinese warnings of coronavirus pandemic-related racism, the Australian prime minister said on Friday.

International students would be allowed to come to Australia under approved plans to study at nominated institutions, Prime Minister Scott Morrison said after a pandemic meeting with state leaders.

International students have been Australia’s most lucrative industry after mining, with China the largest source of foreign students. They stand to become among the first classes of passenger to exempted from an Australian ban on travel from China that has existed since Feb. 1.

The students would return to Australian universities “in a very controlled setting,” Morrison said. He gave few details, but said “well thought-through proposals” had been forwarded by state government on how their return could be achieved.

“This is something that I’m sure we would all welcome happening again, but it has to be done with the appropriate quarantine entry arrangements and biosecurity and all of those matters being addressed,” Morrison said.

Morrison said he expected all state borders to reopen in July, with the possible exception of Western Australia.

China has warned its citizens of the risk of pandemic-related racism if they travelled to Australia. This follows China banning beef imports from Australia’s largest abattoirs and ending the trade in Australian barley through massive tariffs in what is widely regarded as retaliation for Australia calling for an investigation into the pandemic.

Morrison said he was not concerned that Chinese government warnings could deter Chinese students from coming to Australia.

“When it comes to our record of multiculturalism, of freedom of religion, of liberty, treating everybody equally — I’m happy to stack Australia’s record up all around the world,” Morrison said.

Chinese Foreign Ministry spokeswoman Hua Chunying told reporters in Beijing this week that China’s warnings to Chinese students and tourists over “racist incidents” targeting Asians in Australia were “based on a host of facts.”