Lonar Lake, which typically looks blue-green across its 1.2 kilometre-wide surface, suddenly changed colour to bubblegum pink overnight, serving up a gorgeous and confusing view for visitors to the site.

The saline lake sits in an ancient basalt crater in Buldhana, in the central Indian state of Maharashtra about 500 kilometres east of Mumbai. It’s considered unusual for its high salinity, and is a favourite destination for scientists eager to study it as a meteorite impact site.

Local geologist Gajanan Kharat says it’s not the first time the lake has changed colour, but this is one of the most dramatic turns he’s seen in recent years.

Although many online have speculated about the change, Kharat says it’s hardly a mystery. “There are algae in the water,” he told the Press Trust of India, via NDTV. “The salinity and the algae can be responsible for this change.”

Kharat added that the water level is quite low for this time of year due to a lack of rain, and that oxygen levels are also diminished in the water itself because of the algae.

“Salinity in the lake has increased as the water level has gone down drastically this year and it has become warmer too, resulting in an overgrowth of algae,” Kharat said in a video posted on the Maharashtra Tourism Twitter account, as translated by the AFP. “This algae turns reddish in warmer temperatures and hence the lake turned pink overnight.”

Several other saline lakes have turned pink in the past, including the Great Salt Lake in Utah and a few in Australia that often draw crowds.

Madan Suryavanshi, head of the geography department at Dr. Babasaheb Ambedkar Marathwada University, ruled out the possibility on Wednesday that the Lonar Lake change might have been caused by humans. 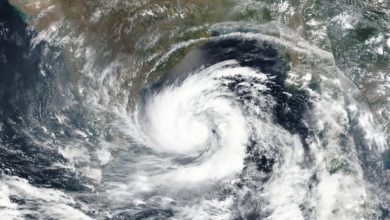 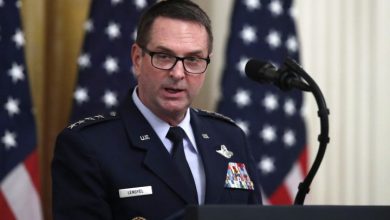 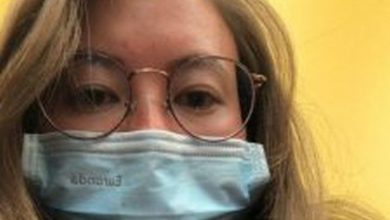 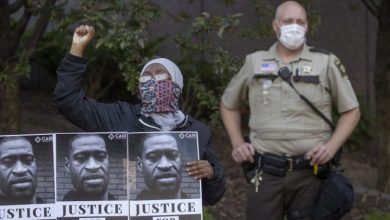