Police in California on Friday said a young Black man found hanging from a tree likely committed suicide, stirring outrage among community members who said authorities were too quick to draw conclusions about what could have been a hate crime.

The reaction to the death of 24-year-old Robert Fuller showed how high tensions around race and policing are running in the United States after George Floyd died in police custody in Minneapolis on May 25.

The Los Angeles County Sheriff’s Department (LASD) was still investigating the death of Fuller, who was found by a passerby hanging from a tree a block from the city hall in Palmdale, around 30 miles north of Los Angeles, at about 3:40 a.m. on Wednesday.

That comment drew an angry response and chants of “speak the truth” and “no peace,” with audience members demanding to know why LASD called it a suicide when the coroner’s report said the case had been “deferred pending additional investigation.”

On social media, the hashtag #JusticeforRobertFuller trended on Twitter with users calling for a full investigation of what some speculated was a cover-up of a lynching.

Palmdale City Manager JJ Murphy said in a statement on Thursday he received confirmation Fuller‘s death was a suicide. He did not give details, but said many people in the community were “suffering extreme mental anguish” during the coronavirus pandemic.

A GoFundMe page set up by Fuller‘s family to cover funeral expenses had raised more than $110,000 by Friday afternoon. A message on it read “Thank you for standing with us during this difficult time.”

If you or someone you know is in crisis and needs help, resources are available. In case of an emergency, please call 911 for immediate help.

The Canadian Association for Suicide Prevention, Depression Hurts and Kids Help Phone 1-800-668-6868  all offer ways of getting help if you, or someone you know, may be suffering from mental health issues. 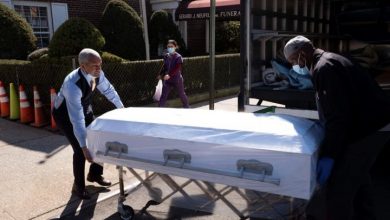 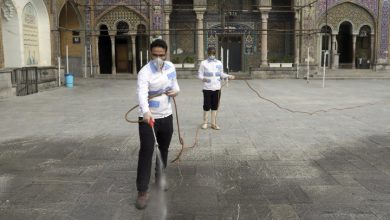 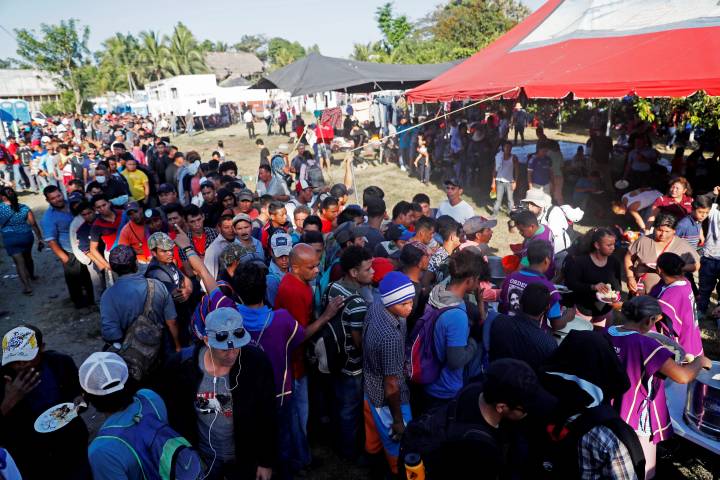 More than 2,000 camp in Guatemala as Mexico blocks migration path to U.S. 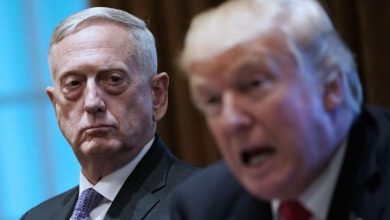