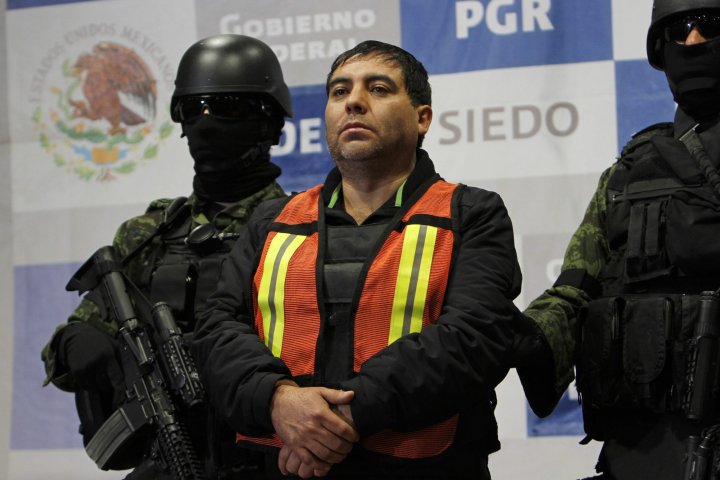 A man accused of being a senior lieutenant in the Sinaloa drug cartel has been extradited to the United States, Mexican prosecutors announced Sunday.

U.S. officials had been trying for years to extradite Felipe Cabrera Sarabia, nicknamed “The Engineer,” who allegedly had overseen cartel marijuana operations in the mountainous northern state of Durango and part of Chihuahua before his arrest in 2011.

The official announcement of the extradition did not list his full name, but a federal official confirmed it, speaking on condition of anonymity for lack of authorization to discuss it publicly.

Officials said he was considered one of the chief aides to convicted drug boss Joaquin “El Chapo” Guzman, who is in prison in the U.S.

He faces charges of drug trafficking in the Northern District of Illinois.

At the time of his arrest, the Mexican Army7 said Cabrera and three of his brothers began as marijuana growers and that Cabrera rose through the Sinaloa ranks by using violence against his rivals.

A month after his arrest, one of those brothers was killed in a gunfight with soldiers in Durangoi.