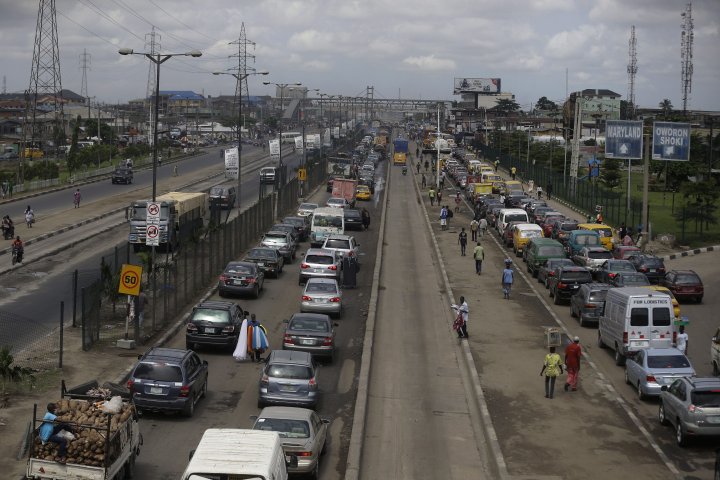 Three attacks by Islamist extremists, including an assault on Monguno, a military garrison town, have killed more than 40 people in Nigeria’s northeastern Borno state.

The extremists from the Islamist State West Africa Province on Saturday attacked Monguno, where there are an estimated 150,000 displaced civilians, a United Nations office and a Nigerian military base.

“The well-armed attackers came in large numbers from three directions and took over the town for some hours before the military fought them back with the help of fighter planes,” said Mohammed Ibrahim, a member of Monguno’s community safety force.

Many of the attackers appeared to have come from neighbouring Chad and Niger, said Ibrahim. At least three civilians and an unspecified numbers of soldiers were killed, he said.

The attackers came in 13 vehicles, including heavily armed trucks, said another witness. The fighters dropped letters written in English, Hausa and Arabic warning people to stay away from the military and humanitarian organization because they could be attacked at anytime.

Military spokesman Sagir Musa said on Sunday that the attackers sustained “high number of casualties” and some of their weapons and equipment was destroyed.

A separate extremist attack on Saturday was in the Nganzai area, where residents say about 40 people were killed.

Idris Yahaya, a member of the local community safety group told The Associated Press that they have recovered “about 40 corpses in and around Usmanti village.” He said the attackers also burned down several houses before they left the village.

A third attack was on Zuwo village in the Gubio area but the number of casualties have not yet been confirmed because of poor telecommunication services in the area.

In an earlier attack on June 9, 81 people were killed in Gubio. Gubio, Monguno and Nganzai are in the Lake Chad region of Nigeria where the Islamist State West Africa Province is most active.