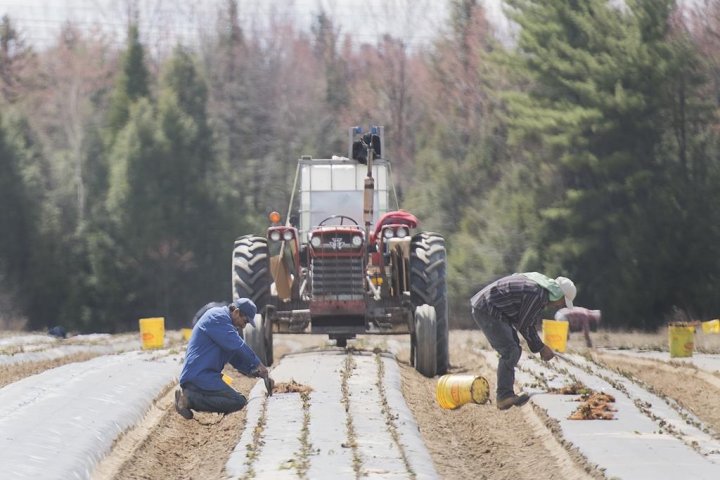 Mexico won’t send any more temporary foreign workers to Canada until it has more clarity on why two died due to COVID-19, the country’s ambassador to Canada said Monday.

That means as many as 5,000 temporary foreign workers expected to arrive in Canada in the coming months are being held back, for now.

“It’s so we can reassess with the federal authorities, provinces and farmers why this happened and if there is anything to correct,” Juan Jose Gomez Camacho said in an interview.

The two men _ one died this month and the other in late May _ were employed by different farms in the Windsor, Ont., area, a farming heartland in southwestern Ontario that has seen ongoing outbreaks.

The outbreaks were cited Monday as the reason Ontario Premier Doug Ford said the region can’t follow in the footsteps of others and loosen restrictions designed to slow the spread of COVID-19.

Ford was quick to say people shouldn’t blame the workers.

“They came here, they self-isolated for two weeks and they picked it up since they’ve been here,” he said.

“So I don’t want any finger pointing at these hard-working migrant workers. They’re good people, they mean well, and they’re hard workers too.”

Gomez Camacho said across Canada, 300 Mexicans are believed to have been infected with the novel coronavirus.

His government needs assurances that the situation can be brought under control, he said, before allowing more workers to arrive.