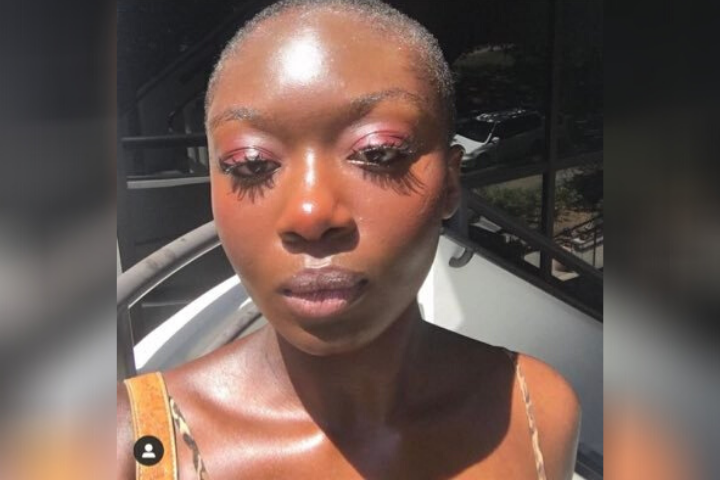 A 19-year-old woman who recently sought justice over police killings has been found dead after going missing earlier this month, Tallahassee police said.

The bodies of Oluwatoyin Salau, and Victoria Sims, 75, were discovered in Tallahassee, Fla. on Saturday night, police said in a news release sent Monday.

The Tallahassee Democrat reported that Salau had been active in Black Lives Matter demonstrations, reciting the names of people who had been killed by police, including Tony McDade of Tallahassee and George Floyd of Minneapolis.

“I don’t want their names gone in vain,” Salau said during a protest in front of the Tallahassee Police Department in May.

“Toyin was very passionate,” her friend Danaya Hemphill told the newspaper. “She was very vocal she was very loving, very spiritual, very caring. Toyin she was like a light in a dark room. That was Toyin.”

Sims was a retired state worker and was well-known for her volunteerism and work in local Democratic politics.

Officers discovered the bodies while following up on a missing person case, the newspaper reported.