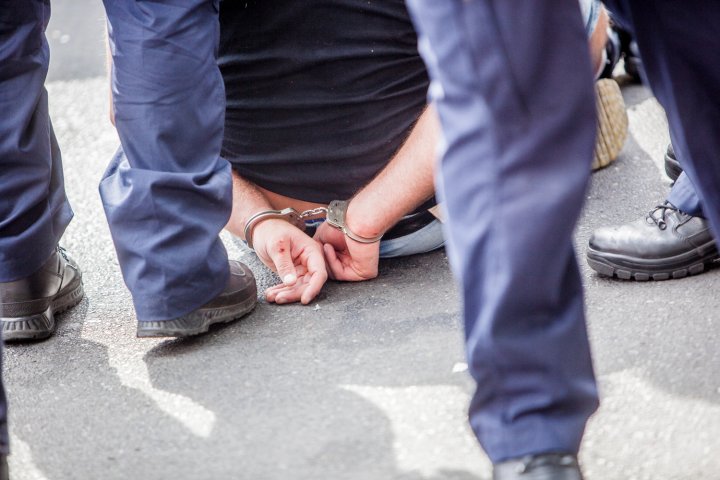 Life’s a breeze — until you get fined for cutting the cheese.

An Austrian man has been charged 500 euros (about $763 in Canada) for breaking wind loudly, and intentionally, in front of a police officer, the Associated Press reports.

And this breaking of wind may have broken new legal ground. It took the police in Vienna a while to get to the bottom of whether the malodorous misconduct on June 5 actually merited a sanction. They ultimately decided to fine the man for offending public decency.

Vienna police tweeted that “of course no one is reported for accidentally letting one go.” Well, of course not.

They allege that the man behaved provocatively and uncooperatively during an encounter with officers that preceded the fart.

Clearly, they don’t abide by the “whoever smelt it, dealt it” rule.

According to officials, the man stood up from a park bench, looked at the police nearby and “let go a massive intestinal wind apparently with full intent,” they said.

“And our colleagues don’t like to be farted at so much.”

Police noted that the decision could be appealed against.