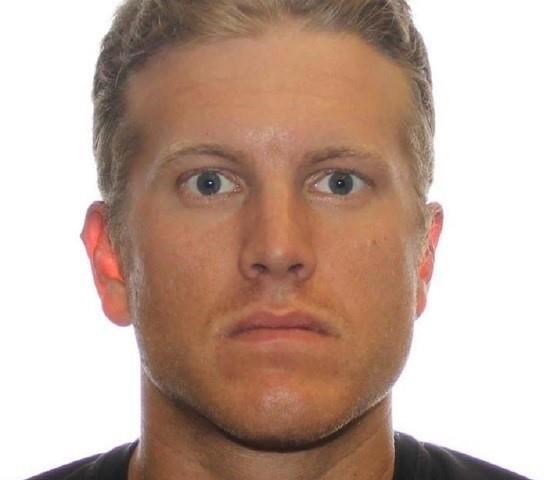 WASHINGTON — Federal prosecutors in Maryland are asking a judge for more time to prepare the “complex case” against three men, including a former Canadian Forces reservist, at the centre of an alleged white-supremacist plot to trigger a race war in the United States.

Patrik Mathews, a former combat engineer, vanished from Beausejour, Man., last year following media reports alleging he was a recruiter for The Base, a white-supremacist group with growing notoriety in the U.S. and around the world.

He’s been in custody in Maryland since January, along with two other alleged co-conspirators, Brian Lemley Jr. and William Bilbrough, after the trio were arrested as part of a broader FBI investigation of The Base.

Lawyers for all three have signed off on a federal petition to the Maryland District Court to give them until Aug. 31 to complete their pretrial work, which they say has been slowed by the COVID-19 outbreak.

It’s the second such request for an extension — an exemption, essentially, from a U.S. law known as the Speedy Trial Act that requires a trial to begin within 70 days of indictment. The first delay, granted in March, set an initial deadline of June 12.

“The government is diligently working with defence counsel to provide discovery as quickly as possible, while respecting appropriate discovery protections,” reads the motion filed with the court earlier this week, referring to the sharing of the prosecution’s evidence with the defence.

You should also READ  Trump alleges some U.S. hospitals are hoarding ventilators as coronavirus pandemic grows

“The measures instituted to control the spread of COVID-19 slowed the preparation and production of discovery in this case.”

The motion describes the evidence in the case as “voluminous,” including a month’s worth of closed-circuit TV recordings, wiretap and undercover-officer evidence and the results of search warrants executed at four locations in Maryland and Delaware. There is also material from 15 email accounts and messaging platforms, jail call recordings and financial and phone records.

Meanwhile, most of the staff in the district attorney’s office are working remotely, complicating the discovery process, the motion says. It also notes that the pandemic has made it impossible for defence attorneys to meet with their clients over the last three months.

“In light of the complexity of the case, the large amount of discovery, the delay caused by measures instituted to control the spread of COVID-19, the possibility of disposition and the relevant scheduling parameters, it is clear that the 70 days contemplated by the Speedy Trial Act for discovery, pre-trial motions, and trial preparation will be inadequate.”

All three accused have pleaded not guilty; Mathews faces four charges, each of which carries a maximum penalty of 10 years in prison: two counts each of two charges related to possessing and transporting a firearm and ammunition while in the country illegally.

Defence lawyer Joseph Balter has promised a “vigorous” defence on the grounds that his client’s First Amendment rights have been violated.