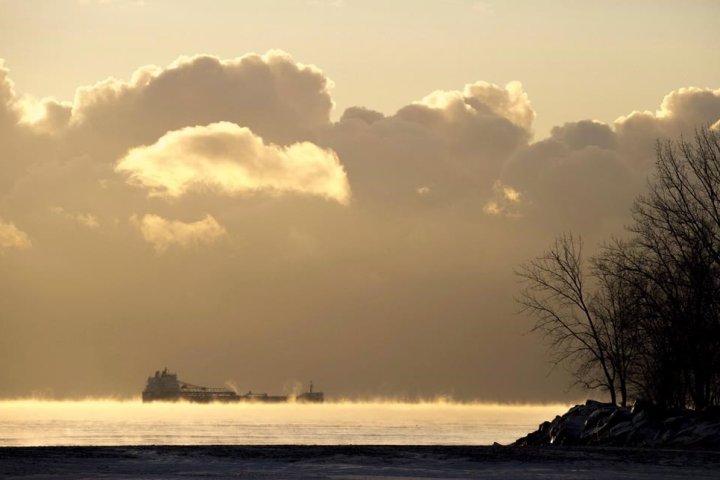 Just weeks before North America’s new trade agreement is due to take effect, regulators in the United States have launched a formal investigation into Canada’s plan to change the rules that govern shipping on the Great Lakes.

U.S.-based shippers say proposed new standards for the use and release of ballast water — extra weight to improve the stability of vessels that have unloaded their cargo — are unfair, excessively expensive and designed to undermine competition in the business of ferrying goods across the world’s largest collection of freshwater lakes.

Transport Canada introduced the new rules last summer to meet the demands of an International Maritime Organization treaty that took effect in 2017 aimed at limiting the spread of harmful or invasive species — a treaty to which the United States is not a party.

In a petition filed in March with the U.S. Federal Maritime Commission, the Lake Carriers’ Association, which represents 13 firms with 46 U.S.-flagged “lakers” capable of transporting 81 million tonnes each year, accused Canada of seeking a competitive advantage.

The regulations, if passed, would require modern ballast-water treatment systems on all vessels operating in Canadian waters, and that shipping companies develop management plans in accordance with stringent new performance standards.

The association estimates the cost of meeting the new requirements at more than C$1.1 billion to preserve access to an estimated 64 million metric tonnes of shipments over the 25-year life of the regulations. That, they say, would amount to a doubling of their freight rates, rendering them unable to compete with their Canadian counterparts.

“Member U.S. laker operators would be unable to bear the increased cost of such regulations and stay competitive and thus would have to exit that trade,” the association writes in its petition.

“Canadian vessel operators would directly benefit from the exit of U.S. lakers from that trade by taking over the portion of the trade formerly conducted by U.S. lakers and enjoying a de facto monopoly on cross-lakes U.S. export-to-Canada waterborne trade.”

Staff in the office of Transport Minister Marc Garneau did not immediately respond to media inquiries Wednesday.

The regulations do provide an exception to U.S. Great Lakes vessels, provided they don’t “load or release” ballast in Canadian waters. But U.S.-flagged vessels transporting shipments to Canada would have no choice but to load Canadian ballast _ water that wouldn’t be released until the vessel was back in the U.S.

“Loading ballast water in Canadian waters, as opposed to discharging it, does not result in the potential introduction of non-native organisms into Canadian waters,” the association argues. “There is thus no reason from a Canadian environmental perspective to impose the regulatory requirements on a vessel simply because it loads in a Canadian port ballast water that will be discharged at a U.S. port.”