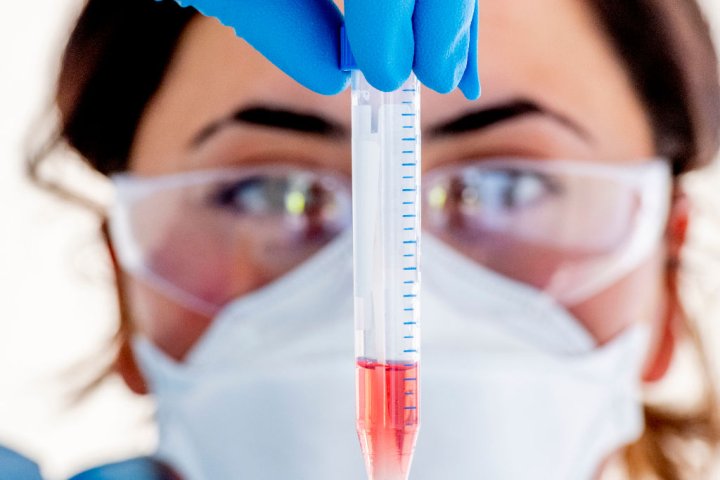 Canada moved past 100,000 cases of the novel coronavirus Thursday, with 100,026 official cases reported by Health Canada and provincial health authorities.

The official milestone is a chance to ask the question: how are we doing so far with the biggest national crisis since the Second World War?

Canada escaped the high death toll from the virus suffered by many countries in Europe as well as the United States. But as the worst passes in those countries, at least for now, Canada now has a higher death rate than many of them, a Global News analysis shows.

“Canada didn’t experience what other countries did if you compare that to Italy or France where, at the height of this wave of the pandemic, they were experiencing relatively large numbers of cases,” says University of Toronto epidemiologist Ashleigh Tuite. “We didn’t have that high, high peak in Canada, which is good.”

Canada’s coronavirus death rate is now similar to the United States and higher than the European countries in the graph, except for Sweden and the U.K.

“Probably the less reassuring aspect of this curve is that a lot of countries have what looks like a pretty typical epidemic curve when you look at the deaths, when they went up and then they’ve fallen pretty steeply. In Canada, we have a shallower curve, but when you look at the end of that curve, it’s not continuing to drop,” she says.

“It’s definitely stable, and if anything, you might say that it’s starting to increase a little bit at the end there, which is not what you want to see.”

Tuite points to Germany (shown on the chart above) as a country that has handled the pandemic excellently so far.

“Germany is where you would want to be,” she says. “They responded very, very rapidly when they had their first cases, they had a very strong public health response and their reopening plan has been very, very tied to surveillance.

“There are clear metrics in terms of what they need to be seeing in order to move to the next phase of their reopening plan. It’s clear what targets they need to hit, and I think that that’s really important.”

By contrast, some Canadian jurisdictions have been hobbled by slow and outdated public health information systems. Death reports are still commonly filled out on paper and filed by fax in Ontario, for example.