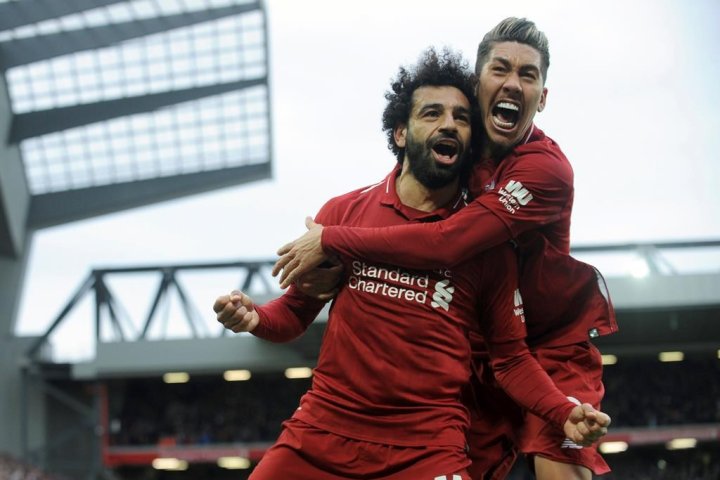 Dave Giffard first went to a Bury F.C. soccer match as a seven-year-old kid in 1958.

He rarely missed a home game after that, until 2019, when the debt-laden club was kicked out of the English Football League system due to its mounting financial troubles.

Since then, the chairman of Forever Bury supporters’ society has been looking for a new buyer for the club.

“It’s been a nightmare for the town,” said the 69-year-old, whose grandfather attended the first-ever Bury game in 1885.

“What people don’t realize is the football club is the biggest community asset in any town.”

Towns and regions across England, and Europe, could soon face the same nightmare, as the coronavirus pandemic threatens the already-shaky business models of smaller teams.

As the super-rich English Premier League (EPL) resumes with games in empty stadiums, most of the lower leagues have ended their seasons early.

Final placings have been based on the performance of teams up until the start of the COVID-19 lockdown.

The plucky challengers of English football just couldn’t afford to resume the season without fans.

“When football does return, and the government assistance is turned off, then clubs are going to find it a real struggle.”

European soccer clubs are particularly vulnerable to any financial shock because of the ladder system of promotion and relegation.