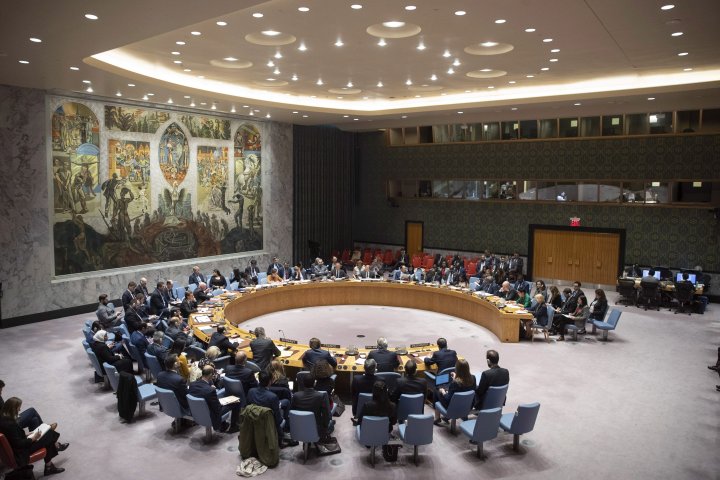 Trudeau says he hoped Canada could have caught up, but that the loss will not deter Canada’s engagement on the international stage on issues such as climate change and gender equality.

Norway and Ireland declared their candidacies for the two temporary seats on the council years before the Liberals were elected in 2015, after which Trudeau announced Canada’s intention to run.

Those countries both narrowly secured the required two-thirds support of the 192 voting members of the UN General Assembly on Wednesday’s first ballot, while Canada fell short.

Trudeau says he has called the leaders of Norway and Ireland to congratulate them.

The defeat of the Canadian effort led by Trudeau followed a failed bid by the former Conservative government under Stephen Harper in 2010.