A Federal High Court sitting in Lagos on Friday restrained Assets Management Corporation of Nigeria (AMCON) from conducting further works on former Lagos residences of British Governor-Generals in Nigeria, John Macpherson and Arthur Richards, it sold and demolished despite an ongoing litigation on the National Monument.

Sir Richards was a British colonial administrator who served as the Governor-General from 1943 to 1948, while Sir Macpherson succeeded him from 1948 to 1955.

A Senior Advocate of Nigeria (SAN) Mr Babajide Koku told Justice Ayokunle Faji that the building at 27, Femi Okunnu Road (Old Cooper Road) Ikoyi, was pulled down by an AMCON assignee despite pending litigation over its ownership.

Koku, representing the Applicant, Ehimome Properties Ltd, prayed for an order setting aside the “purported sale” of the property located at 27, Femi Okunnu Road, Lagos State by AMCON.

He also sought an order appointing the court’s Deputy Chief Registrar as the property’s receiver/manager pending the determination of a motion seeking to set aside a September 4, 2019 interim order of possession Justice Nicholas Oweibo made in AMCON’s favour with respect to the property and others at home and abroad.

Koku, who appeared conditionally for the defendants, who informed the court that despite the matter pending in court, AMCON went ahead to assign the property to

He said the assignees “and/or persons unknown have demolished the property,” and were taking steps to erect a new building on the property, which had historical images that had been reserved as part of Nigeria’s historical heritage.

You should also READ  MAN, others plan conference on minimising waste in manufacturing sector

He attached photos of the demolition to the application.

“My Lord, the people that bought this property have pulled it down and they are erecting a new building on it as we speak.

“On June 12, a bulldozer was mobilised to the site, No 27, Femi Okunnu Street, Ikoyi, Lagos and it cleared everthing there, now they are laying the foundation for another building.

“What impunity can be more than this? Despite that we are before my Lord and instead of everyone to wait for the outcome of this case, AMCON resorted to self help.

“The last time something like this happened was during military erra in Odumegwu Ojukwu vs Lagos State,” Koku said.

He prayed for an order that no work should henceforth proceed on the site pending the hearing and determination of the substantive suit and that the preservative order of Justice Oweibo be extended till when the matter is dispossed of.” 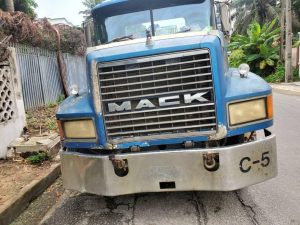 But AMCON’s counsel Mrs Oladoyin Onanuga opposed him on the ground that granting the order would be prejudicial to AMCON.”

In a short ruling, Justice Faji granted the Applicant’s prayer.

He banned AMCON, its buyer or any other agent or personnel from doing anything or carrying out any developments on the site pending the determination of the substantive suit.

Justice Faji also order that an order of status quo be pasted on the walls of the property.

He adjourned till July 3, for AMCON to explain its alleged resort to self help. 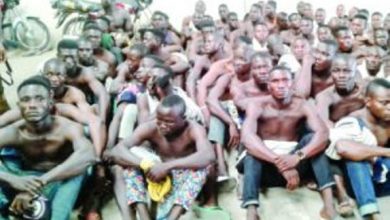 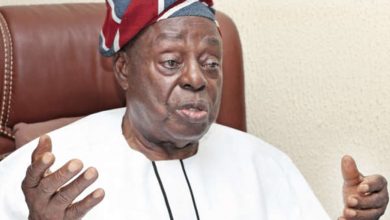 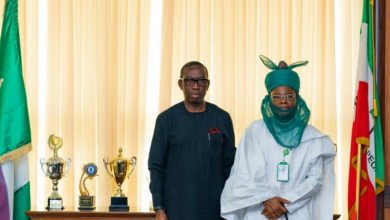 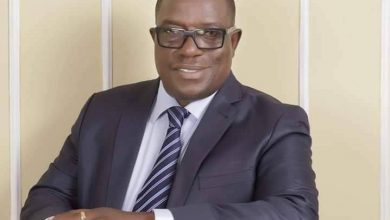