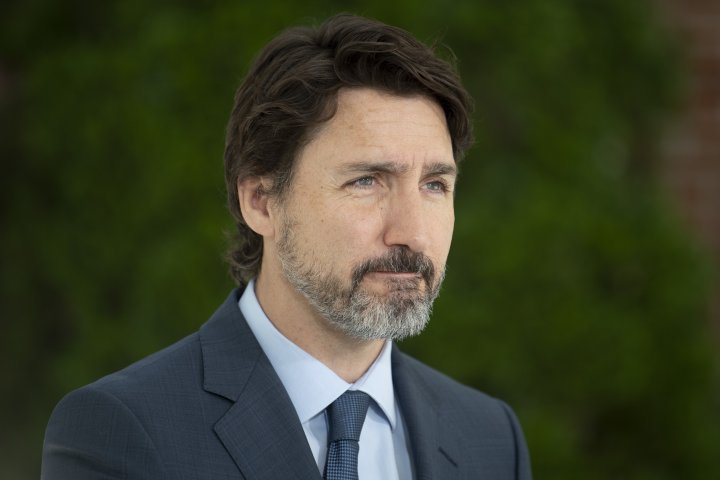 After Canada lost its second consecutive bid for a United Nations Security Council seat on Wednesday, Foreign Affairs Minister Francois-Philippe Champagne was asked what he thought former Liberal prime minister Lester B. Pearson would say about the country now.

Champagne responded that he had just been reading about Pearson, who had also worked as a Canadian diplomat and who won a Nobel Peace Prize in 1957 for organizing the UN response to the Suez crisis.

“I think if Lester B. Pearson was here with us today, he would say, ‘Keep on going,’” Champagne responded.

Yet after Wednesday’s loss, Canada’s second in a row after Stephen Harper’s government failed to secure a seat in 2010, experts are warning that the real question now is, keep on going in what direction?

Canada lost to Norway and Ireland in a vote that saw its candidacy for one of two rotating “Western bloc” seats receive even fewer votes than its failed 2010 bid under the former Conservative government.

But it’s also one they say signals a pressing need for a top-to-bottom foreign policy review as officials grapple with the challenge of figuring out where exactly Canada fits in a world where traditional diplomacy and the rule of law at times seem to be going the way of the dodo bird.

You should also READ  U.S. officials believe China downplayed coronavirus to stock up on supplies: report

“I think there’s a tendency to look at the world through the same eyes that Lester B. Pearson did,” said Stephanie Carvin, an assistant professor of international relations at the Norman Paterson School of International Affairs at Carleton University.

“He was a realist in a lot of ways but we have this idealized version of his foreign policy.”

Canadians like to talk about Pearson. They point to his achievements, his leadership, his vision. Throughout successive governments, his name has graced the headquarters of the Canadian foreign service in Ottawa, the Lester B. Pearson building.

Pearson did a lot with a little: he led two back-to-back minority governments that produced many of the policies and social systems Canadians rely on today. Universal health care, unified military branches, the Canada Pension Plan and the familiar Maple leaf flag are just a few examples.