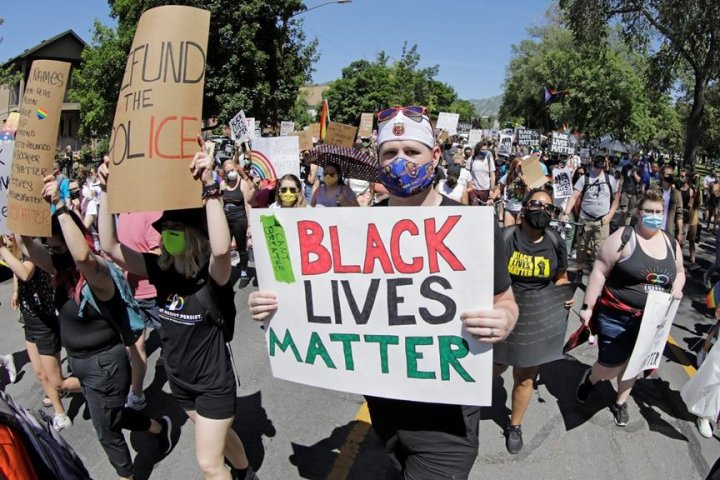 A second former Minneapolis police officer charged in the death of George Floyd is out of jail after posting bail.

Kueng is charged with aiding and abetting both second-degree murder and manslaughter for his role in the May 25 death of Floyd, a handcuffed Black man who died after another officer, Derek Chauvin, pressed his knee into Floyd’s neck for nearly eight minutes.

Kueng’s attorney did not immediately reply to a email seeking comment Saturday. Lane’s attorney, Earl Gray, has said that Lane was a rookie, and that the only thing he did was hold Floyd’s feet so he couldn’t kick.