Ottawa must reset foreign policy with all eyes on China after ‘disastrous’ week: experts 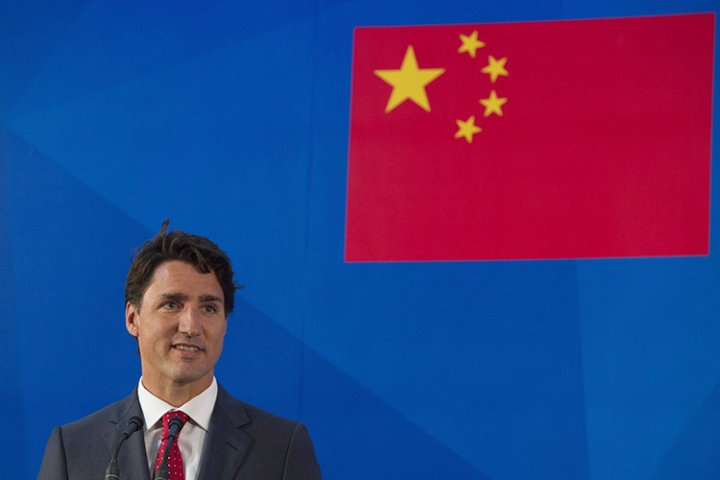 In interviews with The West Block‘s Mercedes Stephenson, David Mulroney and foreign policy expert Daniel Markey said that Chinese attempts to exact painful leverage over countries that do not bow to its will require a strategic response beyond what the Canadian government has shown so far.

“In many ways, it’s one of the most disastrous weeks for Canadian foreign policy in recent memory,” said Mulroney about both the second consecutive loss of a bid for a Security Council seat and China’s move to charge Michael Kovrig and Michael Spavor with espionage.

“We now have witnessed the death of one particular form of Canadian foreign policy such as it was. The world apparently has decided that is does not need more Canada.”

“Sometimes you can move on from a disaster,” he continued.

“They should start with getting the China policy right.”

Canada lost its second bid for one of the two rotating “Western bloc” seats to Ireland and Norway.

It received even fewer votes than in the failed 2010 bid under Stephen Harper’s government.

At the same time, Prime Minister Justin Trudeau brushed off questions from journalists on Friday about why he has not used stronger language to condemn the Chinese decision to formally charge Kovrig and Spavor, and instead said only that he is “disappointed” at the news.

You should also READ  Coronavirus: With no fear of penalties, Japanese defy stay-at-home requests

He also would not answer whether he considers Kovrig and Spavor to be hostages.

“In the case of the two Michaels, I can say that we are using a wide range of public and private measures to ensure that everything is being done to get these Michaels home,” he said.

“We do expect both Michaels will come back.”