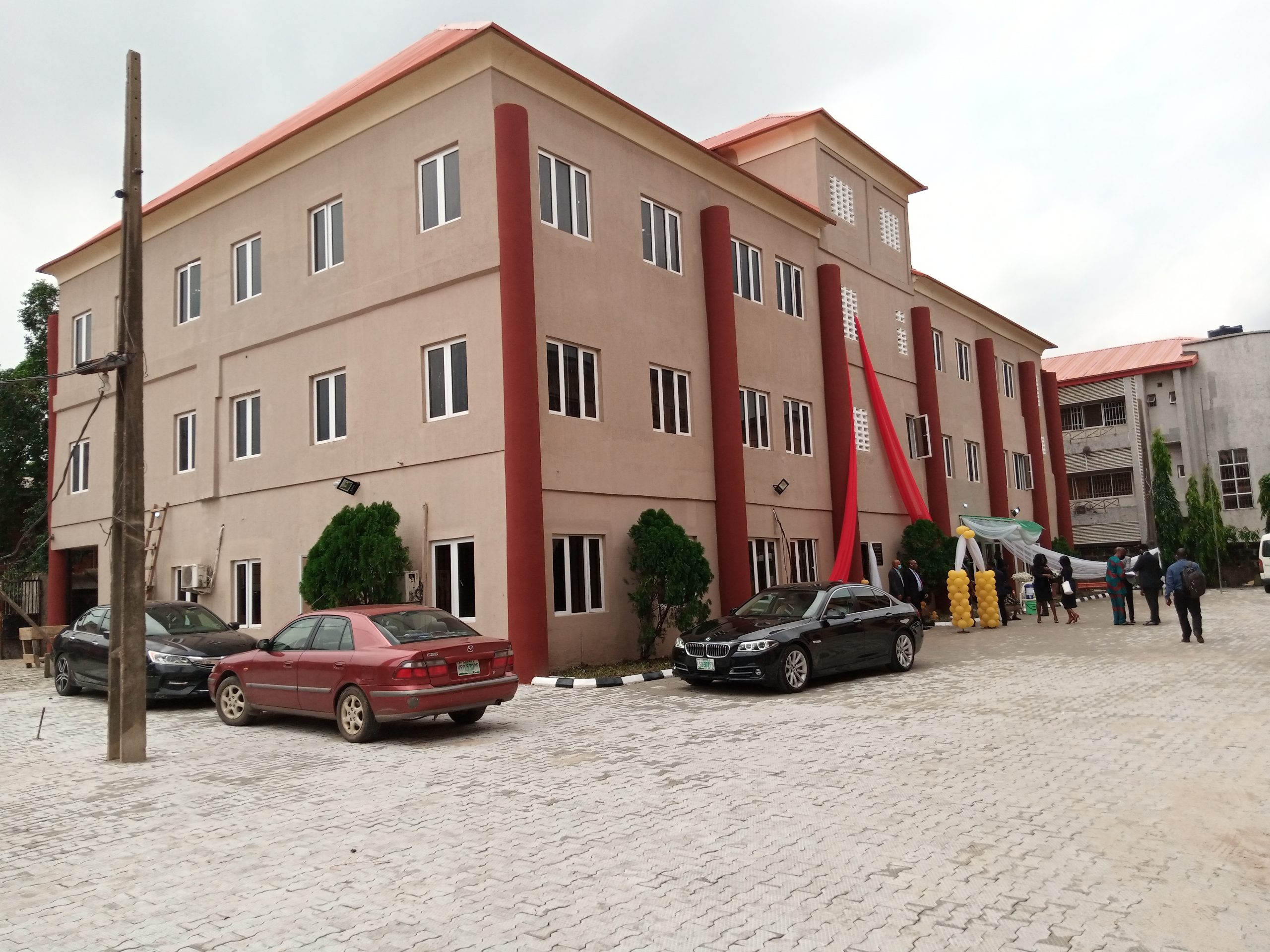 A former Chairman of Ikeja branch of the Nigerian Bar Association (NBA), Mr Adekunle Ojo on Tuesday narrated how Vice President Yemi Osinbajo SAN assisted the branch in securing the land where the Bar Center is built.

Mr Ojo said this at the commissioning of the center. He was the chairman that laid the foundation of the bar center in 2006. He narrated how successive bar leaders had planned to built the center but could not do so because government only allocated the land for use of the lawyers. The branch had no authority over the space.

Mr Ojo narrated to the audience how Osinbajo, then Lagos State Atorney General and Commissioner for Justice took him to the then Governor, Asiwaju Bola Ahmed Tinubu over the problem. “Tinubu called the Surveyor-General and directed that the papers over the land be given to us. That was how we were able to lay the  foundation”.

The incumbent chairman, Mr Dele Oloke thanked all past chairmen who contributed to building. This included Mr Niyi Idowu, Monday Ubani, Yinka Farounbi and Adesina Ogunlana who were present at the commissioning.

You should also READ  NBA 2020:Group demands withdrawal of invitation of Tony Blair to conference over war crimes

Justice Modupe Onyeabor who represented the Chief Judge of Lagos State, Justice Kassim Alogba remembered the center in the 1980s as a two room bungalow where lawyers congregate and interract. She was full of praise for the NBA for a successful completion of the building.

NBA President, Mr Usoro commended the incumbent chairman, Mr Oloke, not only for successfully completion of the building, but also giving credit to former chairmen. “Nigerian politicians has a lesson to learn from what you have done today. We must always give credit to the efforts of others in nation building. We probably will not have many abandoned projects if we credit where it is deserved.

Mr Onigbanjo, on behalf of the governor commissioned the building.