Feds could abandon Meng Wanzhou’s case now if they wanted to: ex-minister, lawyer 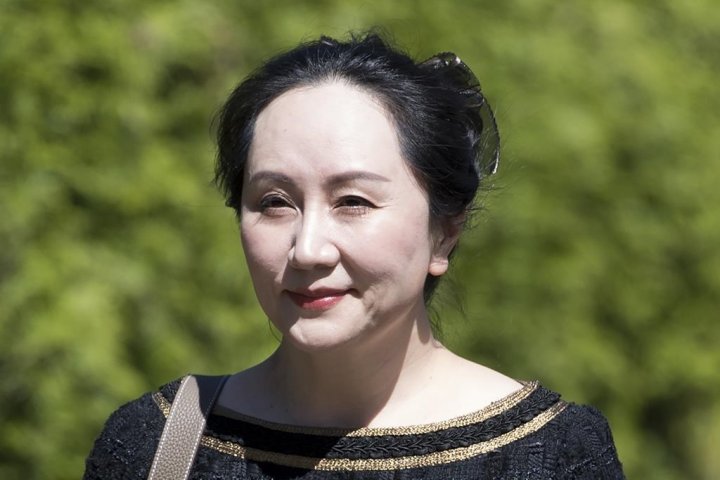 The Canadian government can legally intervene and withdraw its support for Meng Wanzhou‘s extradition case at any time, despite its claims that it must keep a hands-off approach until the Huawei executive’s extradition hearing has concluded, according to a legal opinion addressed to Canada’s justice minister.

That legal opinion on the government’s authority to set Meng free was sought, among others, by former federal justice minister Allan Rock and the wife of one of two Canadians detained in China in apparent retaliation for Meng’s arrest in Vancouver in 2018.

“It is clear, in my view, that that’s the law — that the (justice) minister may intervene at this stage,” said Brian Greenspan, the Toronto lawyer well-versed in extradition proceedings who wrote the opinion.

Meng is fighting extradition to the United States, where American authorities have charged her and her company with multiple counts related to allegedly skirting U.S. sanctions on Iran and stealing corporate secrets.

In Meng’s case, the extradition hearings are ongoing in British Columbia. Despite calls from China and others for Canada to intervene in the case, Prime Minister Justin Trudeau and Justice Minister David Lametti have repeatedly refused to weigh in during the court process, citing the independence of the judicial system.

In Canada, once the federal justice department has said an extradition case can proceed, an extradition hearing is held and a judge rules on whether Canada should fulfill a country’s extradition request. After that the justice minister then makes the final call on whether the government will surrender the person in question.

In his legal opinion — dated May 22, 2020 and addressed to Lametti — Greenspan said the justice minister can legally intervene in the case before it hits his desk, saying that “discretion” is “expressly codified” in the Extradition Act.

“The legislation couldn’t be clearer,” Greenspan told Global News in an interview, citing the section of the act that says “the minister may at any time withdraw the authority to proceed (with an extradition hearing).”

“That gives an unfettered discretion, without even setting out the particular conditions in which that discretion has to be exercised or might be exercised. It gives the option to abandon an extradition that Canada doesn’t wish to pursue and abandon it at an early stage, so you don’t have to wait until the end of the day. You can do it now.

Global News asked Lametti’s office for confirmation that the government is in possession of Greenspan’s legal opinion, for the minister’s reaction to the opinion and why the government isn’t engaging in a discussion about the option to stop the extradition case.

A statement sent by a spokesperson for Lametti’s office confirmed the Department of Justice had received the legal opinion in question but provided few answers.

“Extradition in Canada is conducted in conformity with the Extradition Act, extradition treaties and the Canadian Charter of Rights and Freedoms,” the statement from the minister’s office said.