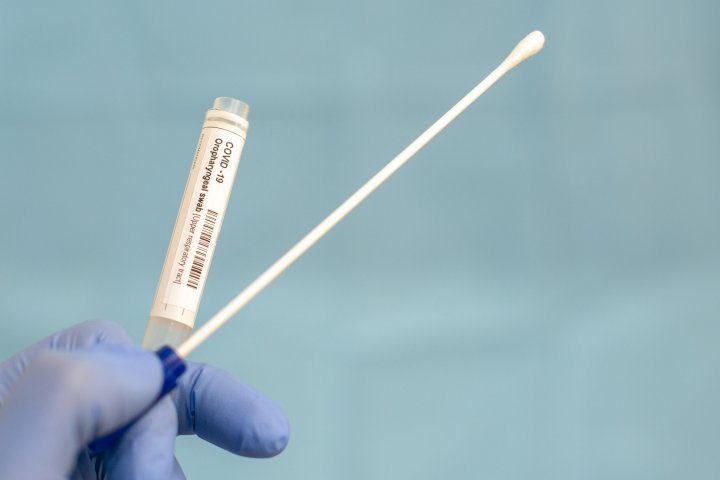 Mexico’s novel coronavirus cases mounted and added their youngest infections Monday, when triplets tested positive for the virus on the day they were born.

Monica Rangel, the health secretary of the northern state of San Luis Potosi, said the triplets were born May 8 to a mother who was also positive but asymptomatic.

Rangel said the triplets are not believed to be in danger. She said the case was being studied to see whether the triplets were infected before or after birth was being conducted, but said it appeared improbable they could have been infected outside the womb so quickly.

It is not the first time newborns have tested positive for the virus, but it is rare.

Both numbers are considered significant undercounts due to Mexico’s very low levels of testing. Officials said that levels of infections appear to have stabilized, and held out hopes, as they have many times before, that the numbers may start declining so