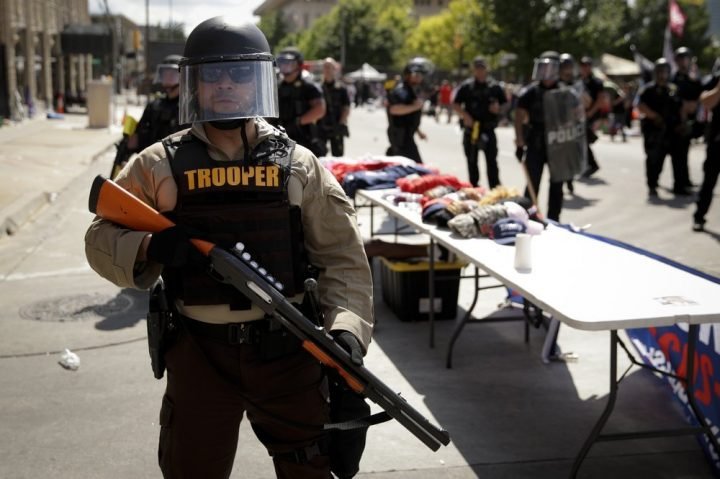 A Republican bill to rein in police misconduct in the aftermath of George Floyd‘s death in Minneapolis failed in the U.S. Senate on Wednesday, leaving congressional efforts to address racial inequities in American policing at an impasse.

Democrats, denouncing the measure as irrevocably flawed, defeated a Republican push to move to final debate by a vote of 55-45, short of the 60 votes needed, a month after Floyd’s death in police custody set off weeks of worldwide protests against police brutality.

The legislative fight over reform now moves to the House of Representatives, which plans to vote on a more sweeping Democratic bill on Thursday.

Floyd’s May 25 death in Minneapolis, after a white police officer knelt on his neck for nearly nine minutes, stirred strong public sentiment for stopping excessive force by police, especially against African Americans.

Civil rights leaders and activist groups, who called on the Senate to reject the Republican bill, have urged lawmakers to take up stronger measures.

Senate Democrats have sought to seize the mantle of what they regard as a new U.S. civil rights movement.

You should also READ  Too early to worry if COVID-19 will delay 2020 Tokyo Olympics again, expert says

“And so let the beginning be today, of a real conversation,” she added.

McConnell said he would schedule another vote if there was enough progress on closing Republican-Democratic differences.

“When this bill is gone and next week we’re onto … something else, we’ll forget about this. We’ll move on,” said Senator Tim Scott, the chamber’s only Black Republican and author of the failed bill.