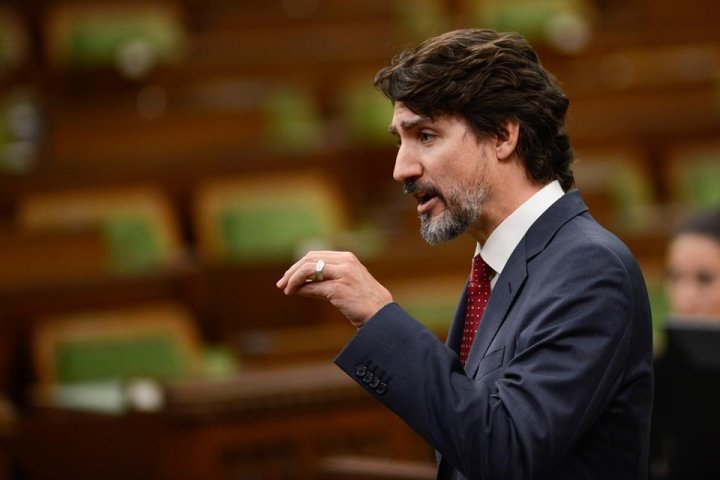 A group of senators is calling on the Liberal government to impose sanctions on Chinese officials over China’s treatment of its Muslim minority, its increasing restriction of freedoms in Hong Kong, and its arrests of two Canadians.

The 12 senators are mostly Conservatives but some were appointed on the advice of Liberal prime ministers, including Justin Trudeau.

In a letter, they say China is “constantly and mercilessly perpetrating horrendous and utterly inhuman acts towards other groups.”

Canada has a law that lets the government target the personal finances of foreign officials responsible for violating human rights, freezing assets that are in Canada’s control and forbidding Canadian institutions to do business with them.

The Liberals are also facing pressure from the other direction, with one senator pressing the government Tuesday to consider intervening to free Chinese high-tech executive Meng Wanzhou from an extradition process in Vancouver.

Trudeau has rejected that idea, saying Meng’s case will go on without interference from politicians even though two Canadians, Michael Kovrig and Michael Spavor, are imprisoned in China in what Canada sees as retaliation.

3 killed, hundreds evacuated due to powerful flooding in Ukraine