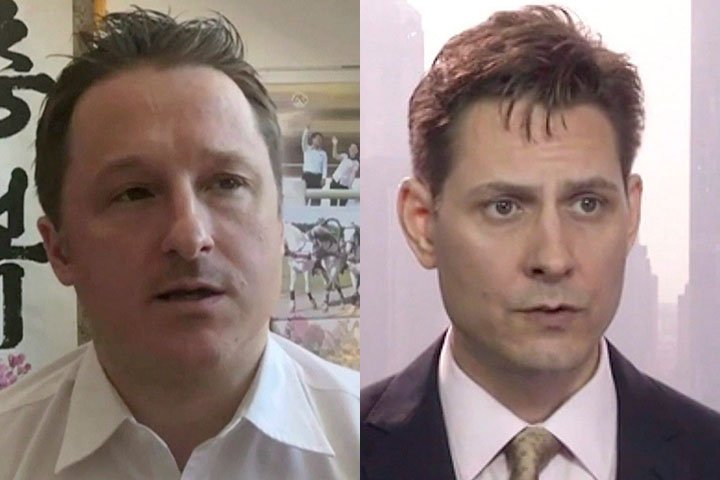 Over a dozen prominent Canadians — all of whom once served in either the federal government or on the world stage — are calling on the prime minister to secure the release of two detained Canadians by ending extradition of Meng Wanzhou to the United States.

In a letter dated Monday, the group cites a recent legal opinion that Minister of Justice David Lametti has the power to end the Huawei executive’s extradition process at any time. They argued not doing so would undermine Canada’s foreign policy toward China, which the group argues needs to be strengthened.

“We believe that the Two Michaels will remain in their Chinese prison cells until Meng is free to return to China,” the letter addressed to Justin Trudeau says. “That means that unless the Minister acts now, the Two Michaels face indefinite confinement.

“We contend that the time is past due for the Minister to do just that: to end the Meng extradition proceeding and to bring the Two Michaels home.”

The legal opinion cited by the group on the government’s authority to set Meng free was written by Brian Greenspan, a Toronto lawyer well-versed in extradition proceedings. It was sought, among others, by Rock and the wife of one of the two Michaels.

In the legal opinion — dated May 22, 2020 and addressed to Lametti — Greenspan said the justice minister can legally intervene in the case before it hits his desk, saying that “discretion” is “expressly codified” in the Extradition Act.

“The Greenspan Opinion also makes clear that his (ending the extradition proceeding) would not endanger judicial independence and would be entirely consistent with the rule of law,” the group writes — an opinion contrary to arguments made by both Trudeau and Lametti against intervening.

The two are being kept in detention facilities with 24-hour lighting and denied consular visits. The group says it is also worried that Kovrig and Spavor are art risk of contracting COVID-19 while in confinement.

China has repeatedly denied that Kovrig and Spavor’s detentions were in retaliation for Meng’s arrest, an argument that has recently been dismissed by Trudeau and others in his cabinet.