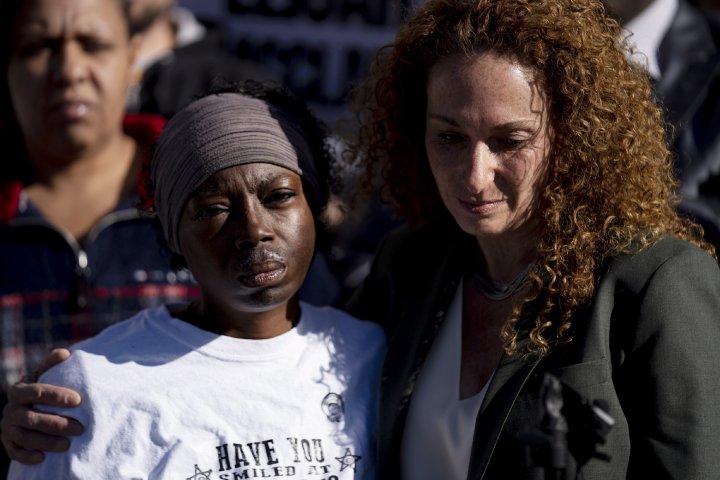 The lawyer for the family of Elijah McClain, a Black man who died after being stopped by suburban Denver police last year because he was “being suspicious,” said Friday she and McClain’s relatives will conduct their own investigation of an official inquiry that cleared three white police officers of wrongdoing.

Mari Newman told The Associated Press the decision reflects her suspicions toward government investigations of cases of alleged police misconduct. It comes a day after Democratic Gov. Jared Polis announced he was appointing Attorney General Phil Weiser to re-investigate and possibly prosecute the officers.

“After over two decades of doing this work, my experience is that families cannot rely on the government to police itself,” Newman said. “And so my work is to continue to seek justice through the civil justice system so we’re doing our own investigation and preparing a civil rights lawsuit.”

Newman declined to elaborate or provide details about the independent investigation.

“We know that the police can’t police themselves and we know that district attorneys don’t charge the police officers because they rely on police in their other prosecutions,” she said.

Police in Aurora responded to a call of a suspicious person wearing a ski mask and waving his arms as he walked down a street on Aug. 24. They say McClain, 23, refused to stop walking and fought back when officers confronted him and tried to take him into custody.

“I have a right to stop you because you’re being suspicious,” an officer is heard on a body camera recording telling McClain. The encounter happened as McClain, a certified massage therapist and self-taught violin player, was running an errand.

To subdue McClain, officers used a chokehold that cuts off blood to the brain — a tactic recently banned in several places in the wake of George Floyd’s death last month in Minneapolis. Paramedics arrived soon after and administered 500 milligrams of a sedative to calm McClain down. In less than a week, McClain suffered cardiac arrest, was declared brain dead and taken off life support.

Weiser promised a thorough investigation in a statement Thursday. He said it will be “guided by the facts, and worthy of public trust and confidence in the criminal justice system.”

While the appointment of the attorney general isn’t “business as usual,” Newman said, it’s an acknowledgement of the special circumstances surrounding McClain’s death.

“A true, thorough, independent investigation should not be contingent on a case that garners the public outcry from three million signatures on a petition and international media attention,” Newman said, referring to a change.org petition online petition demanding justice for McClain.