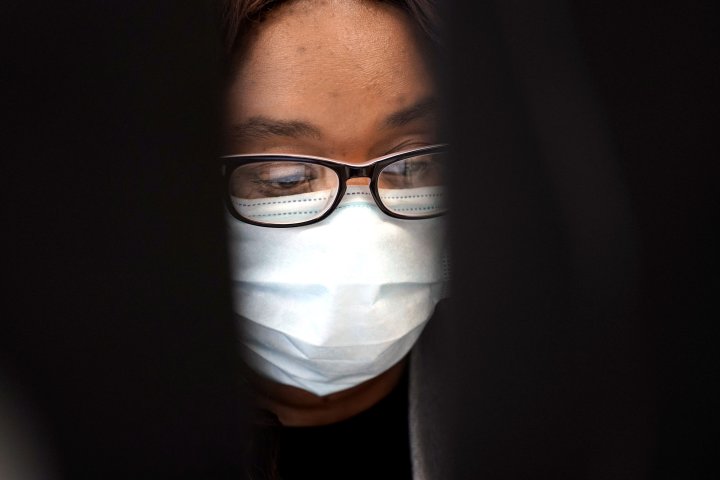 While China moved closer to containing a fresh outbreak in Beijing, the coronavirus took a stronger hold elsewhere, including the United States, where surging infections across southern states have highlighted the risks of reopening economies without effective treatment or vaccines.

Another record daily increase in India on Friday pushed the country’s caseload toward half a million, and other countries with big populations like Indonesia, Pakistan and Mexico grappled with large caseloads and strained health care systems.

South Africa, which accounts for about half of the infections on the African continent with 118,375, reported a record 6,579 new cases, as transmissions increase after it loosened what had been one of the world’s strictest lockdowns earlier this month.

Mexico reported some of its highest 24-hour counts so far with 6,104 new cases and 736 additional deaths, as its treasury secretary began isolating at home after a positive test.

In China, where the pandemic originated in December, authorities have mobilized resources for mass testing and locked down parts of Beijing this month due to an outbreak that has infected 260 people. The 11 new cases reported in the capital Friday continued a downward trend that suggests transmissions have been largely brought under control.

The United States, which counts the most infections in the world, is seeing daily jumps in COVID-19 cases nearing the peak reached in late April.

Arizona’s 3,056 additional infections reported Thursday was the fourth day in a week with a increase over 3,000. Transmissions have spiked following Republican Gov. Doug Ducey’s decision to lift stay-home restrictions in May.

Twenty-three percent of tests conducted in the state over the past seven days have been positive, nearly triple the national average, and a record 415 patients were on ventilators.

The numbers “continue to go in the wrong direction,” said Ducey, who confirmed that the state has postponed further efforts to reopen.

He pushed back against reporters’ questions about his position on the use of masks and his attendance at President Donald Trump’s indoor campaign event this week at a Phoenix church. Many of the 3,000 people who attended did not wear face coverings.