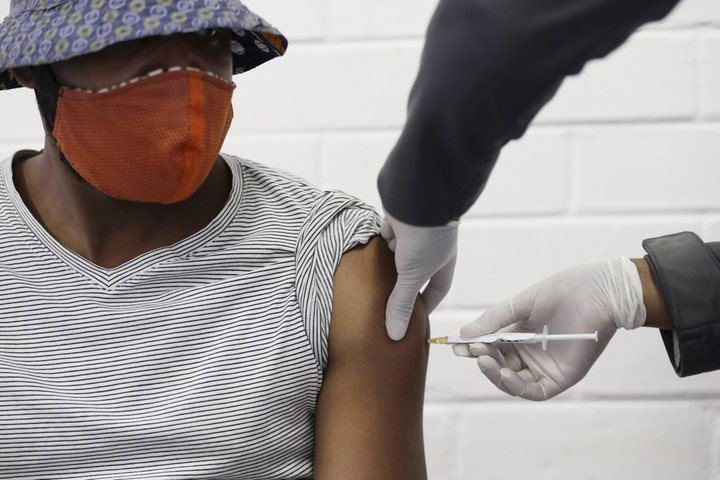 People on six continents already are getting jabs in the arm as the race for a COVID-19 vaccine enters a defining summer, with even bigger studies poised to prove if any shot really works — and maybe offer a reality check.

Already British and Chinese researchers are chasing the coronavirus beyond their borders, testing potential vaccines in Brazil and the United Arab Emirates because there are too few new infections at home to get clear answers.

The U.S. is set to open the largest trials — 30,000 people to test a government-created shot starting in July, followed about a month later with another 30,000 expected to test a British one.

Those likely will be divided among Americans and volunteers in other countries such as Brazil or South Africa, Dr. Anthony Fauci of the National Institutes of Health told The Associated Press.

While he’s optimistic, “we’ve been burned before,” Fauci cautioned.

Multiple successes, in multiple parts of the world, are vital.

“This isn’t a race of who gets there first. This is, get as many approved, safe and effective vaccines as you possibly can,” Fauci said.

Vaccine experts say it’s time to set public expectations. Many scientists don’t expect a coronavirus vaccine to be nearly as protective as the measles shot.

If the best COVID-19 vaccine is only 50 per cent effective, “that’s still to me a great vaccine,” said Dr. Drew Weissman of the University of Pennsylvania.

You should also READ  ‘All is well’: Triage and lies await Italy’s critical coronavirus patients

“We need to start having this conversation now,” so people won’t be surprised, he added.

And for all the government promises of stockpiling doses in hopes of starting vaccinations by year’s end, here’s the catch: Even if a shot pans out — and it’s one that your country stockpiled — only some high-risk people, such as essential workers, go to the front of a very long line.

“Will you and I get vaccinated this year? No way,” said Duke University health economist David Ridley.