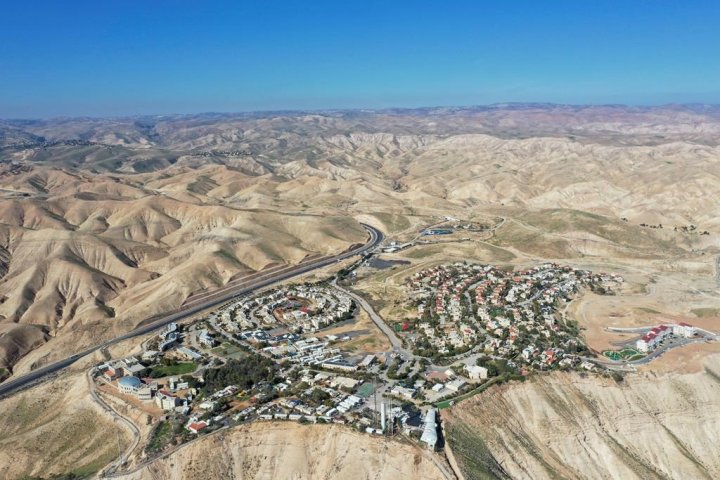 Benny Gantz, who also holds the title of alternative prime minister, told his Blue and White Party on Monday that his top priority is helping the country navigate the health and economic crisis stemming from the pandemic.

“Anything unrelated to the battle against the coronavirus will wait,” he said.

Netanyahu has said he wants to begin annexing occupied land as soon as this week, in line with President Donald Trump’s Mideast plan. A top U.S. envoy is in the country trying to work out a deal with the Israelis.

Gantz’s announcement immediately complicated that mission and exposed a rift in the country’s new coalition government, which brings together Netanyahu’s Likud Party and Gantz’s Blue and White.

Earlier Monday, Netanyahu told Likud members that he was working “discretely” with the Americans. “The issue does not depend on Blue and White,” he said.

Earlier on Monday, the U.N.’s human rights chief said that Israel’s planned annexation of parts of the occupied West Bank would have “disastrous” consequences for the region.

The warning by Michelle Bachelet, the U.N. High Commissioner for Human Rights, added to the growing chorus of international voices urging Israel not to annex territory.

The U.N. secretary-general, the European Union and key Arab countries have all spoken out against annexation, saying it would violate international law and all but destroy any remaining hopes of establishing a viable Palestinian state alongside Israel.

“The precise consequences of annexation cannot be predicted,” Bachelet said in a statement issued by her office in Geneva. “But they are likely to be disastrous for the Palestinians, for Israel itself, and for the wider region.”

Israel’s Foreign Ministry accused Bachelet of politicizing her office and noted that it froze ties with her office early this year due to what it called her “one-sided” attitude.