The attorney general for New York said on Tuesday that an agreement had been reached to settle for nearly $19 million two sexual misconduct lawsuits on behalf of multiple women against imprisoned former film producer Harvey Weinstein.

But attorneys representing six of the women who have made accusations against Weinstein called the proposed deal a “sellout” that did not require Weinstein, 68, to accept responsibility or personally pay out any money.

The settlement, which still must be approved by a federal judge and a bankruptcy court, would resolve a lawsuit filed against Weinstein, his production company and his brother in 2018 by the New York Attorney General’s office.

“After all the harassment, threats, and discrimination, these survivors are finally receiving some semblance of justice,” she said on Twitter. 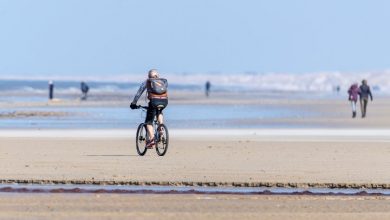 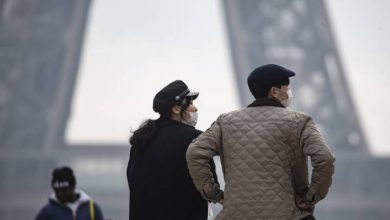 How the new coronavirus could send shockwaves through the world economy 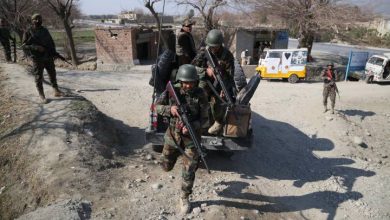 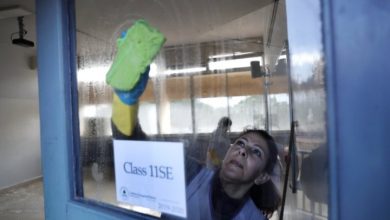 COVID-19: How effective are household cleaners in fighting coronavirus?