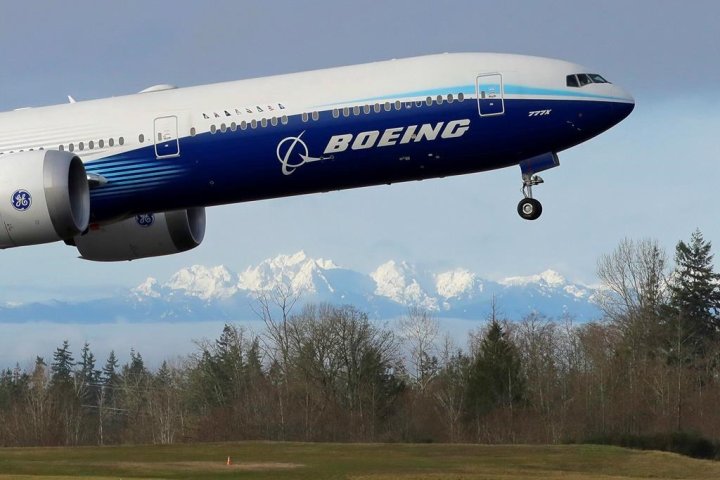 The flight control system, known as MCAS, was “not an area of emphasis” because Boeing presented it to the FAA as a modification of the jet’s existing speed trim system, with limited range and use, according to the report.

The 52-page report by the U.S. Department of Transportation’s Office of Inspector General (IG), dated June 29 and set to be made public Wednesday, laid bare mistakes made by both the plane-maker and FAA in the development and certification of Boeing’s top-selling aircraft.

The FAA and the IG did not immediately respond to a request for comment. A Boeing spokesman said the company had taken steps to enhance safety and was committed to transparency. “When the MAX returns to service, it will be one of the most thoroughly scrutinized aircraft in history, and we have full confidence in its safety,” he said.

The IG’s report is the latest of reports faulting the plane’s approval, while the Justice Department has an ongoing criminal investigation.

The 737 MAX has been grounded from commercial flight worldwide since March 2019 after two crashes killed 346 people in Ethiopia and Indonesia over a five-month span.

Boeing’s so-called MCAS stall-prevention system has been faulted in both crashes, when the system repeatedly and forcefully pushed down the jet’s nose as pilots struggled to intervene. Crash investigators have pinpointed a cocktail of other factors.

The inspector general report details activities from the early phase of the certification process in January 2012 through the second crash and details allegations of “undue pressure” from Boeing management on workers handling safety certification. The IG’s office will issue recommendations to the FAA later this year, the Transportation Department said in comments about the draft report submitted on June 8.

Boeing kept the FAA in the dark on significant changes to MCAS, the report said. Then, the FAA first conducted its first-ever detailed review of the system in January 2019, three months after the first crash in Indonesia. The review resulted in documentation that was never finalized, the report said.

The report noted that after the Indonesia crash the FAA completed a risk analysis that found that the uncorrected risk to the 737 MAX was 2.68 fatalities per 1 million flight hours, which exceeded the FAA’s risk guidelines of 1 fatality per 10 million flight hours.

A December 2018 FAA analysis determined a risk of about 15 accidents occurring over the life of the entire 737 MAX fleet if the software fix was not implemented.

After the crashes, Boeing proposed and FAA accepted a redesign of MCAS software that would include additional safeguards against unintended MCAS activation.