An Edmonton woman’s community work is being recognized by a foundation that honours the work of Princess Diana.

The prestigious accolade models itself after Princess Diana’s belief that young people have the power to change the world.

Anand was recognized in part for her work creating an online mentorship program for women called FLIK (Female Laboratory of Innovative Knowledge).

“By fostering meaningful relationships between female founders/leaders and ambitious female talent, we hope to inspire the next generation of women to pursue entrepreneurship,” said Anand.

Tessy Ojo, CEO of The Diana Award, said Anand’s leadership abilities made her an exceptional candidate.

“We are always looking for young people who identify a problem and find a solution,” Ojo said. “Princess Diana was always about how we can bring together a solution.”

The event also draws some notable figures, including the support of Princess Diana’s sons⁠—Prince Harry and Prince William.

“We are so grateful to our Royal Highnesses. They’ve been incredibly supportive to us,” said Ojo.

So far, 2,600 applicants from 28 countries have signed up for FLIK’s beta product that launched in January 2020. 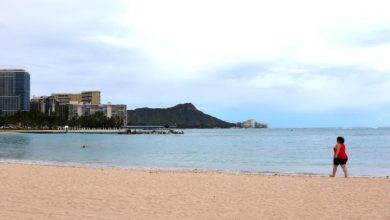 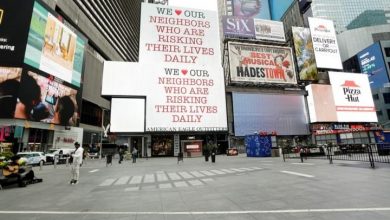 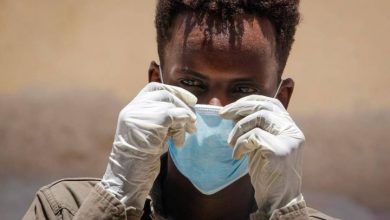 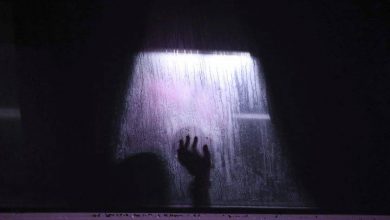