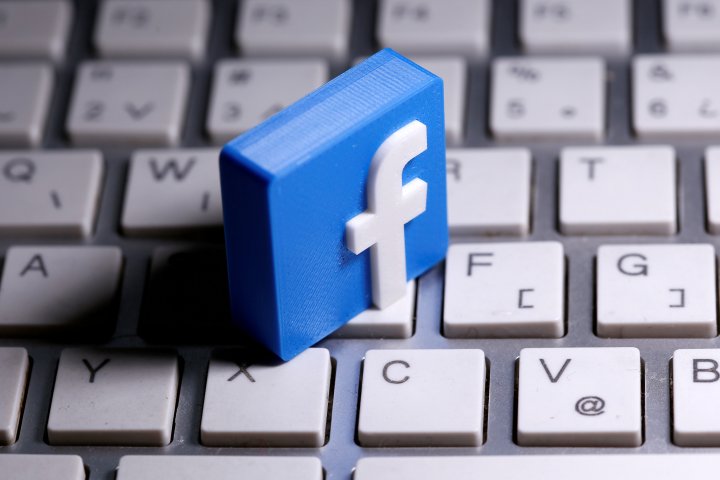 While brands continue to join the #StopHateForProfit campaign and pause advertising on Facebook, experts say the movement may not dramatically impact the social media giant’s bottom line — but it could damage its overall image.

Earlier this month, a coalition of civil rights and advocacy groups including the Anti-Defamation League and the National Association for the Advancement of Colored People (NAACP) created the campaign, urging a pause in advertising on Facebook and its other social media platforms during July.

According to the campaign’s website, the movement is a response to Facebook’s “long history of allowing racist, violent and verifiably false content to run rampant on its platform.”

Ken Wong, distinguished professor of marketing at the Smith School of Business at Queen’s University, said Facebook will likely take a short-term hit to its bottom line, because advertisement revenues they were counting on “aren’t going to materialize.”

“And since this has just come up, there’s no way they could have anticipated that happening,” he explained.

But just how much of an impact this will have, he explained, is yet to be seen.

By Tuesday evening, more than 100 brands were listed as participants on the campaign’s website including Coca-Cola, Unilever, Levi’s, Lululemon, Ford, Honda and Adidas.

But, that remains a small share of the approximately 8 million companies that advertise on the platform.

Regardless, Wong said the campaign is a “clear demonstration” from some of Facebook’s large advertisers that they are “not going to be held hostage.”

You should also READ  2 dead, at least 4 injured after shooting at California Walmart distribution centre

“So if Facebook was planning some kind of total domination of media space, clearly this is an indication that the big advertisers feel they have a lot of options besides Facebook.”

Alan Middleton, an adjunct professor of marketing at York University, said he doesn’t think the #StopHateForProfit campaign will harm Facebook “dramatically overnight,” but said it’s the latest in a pattern of events that have been “gradually picking away at both the consumer and the potential advertiser.”