A sweeping new Chinese security law that critics warn will dismantle the last vestiges of Hong Kong‘s autonomy came into effect Wednesday in what one Chinese official called a “birthday gift” for the city.

The contentious new bill criminalizes dissent and criticism of the Chinese regime, including from those abroad, and came into effect on the anniversary of the former British colony’s 1997 handover to China.

For Canadians with family in Hong Kong, the crackdowns already taking place on the law’s first day are driving home the reality that exercising the freedoms they have here in the hope of helping those still in Hong Kong might mean they themselves can never go back — or that their families could face risk.

“We’ve seen that kind of tactic employed against Chinese dissidents over the years,” said Cherie Wong, a Hong Konger Canadian who is executive director of Alliance Canada Hong Kong.

The tweet Wong references was one she sent out on Tuesday, the day that Beijing’s rubber-stamp legislature approved the contentious law it claims will restore stability to Hong Kong.

Wong spoke to Global News from Canada and said her decision comes despite the fact she hasn’t been back to Hong Kong in four years.

But she said the risks posed by the broad new language and powers under the new law are too much of a risk, not only to her but to anyone living or even travelling through Hong Kong.

The former British colony has witnessed waves of pro-democracy protests over the last year in response to Chinese interference in Hong Kong’s political system and law enforcement. 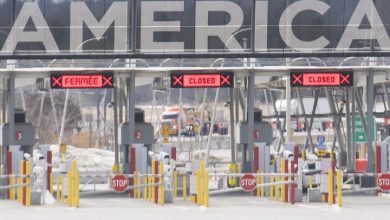 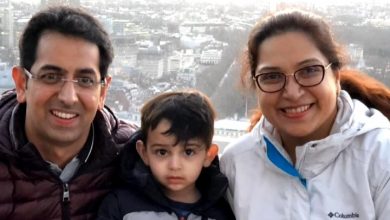 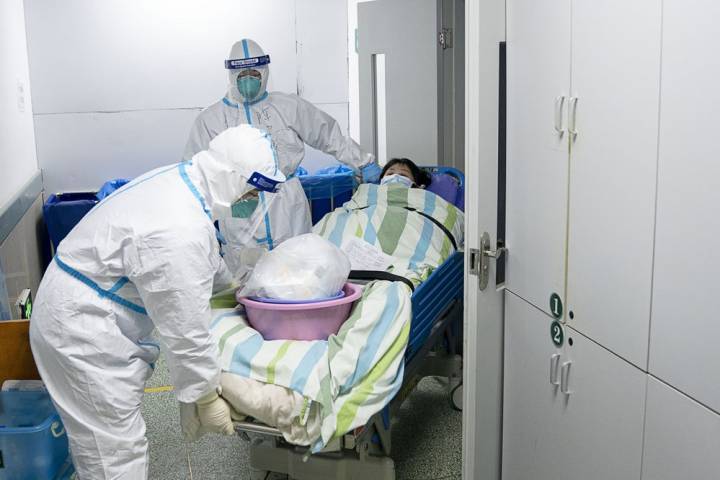 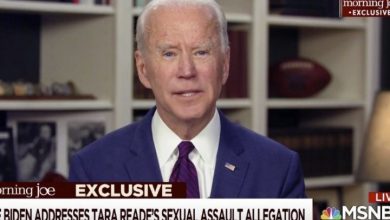