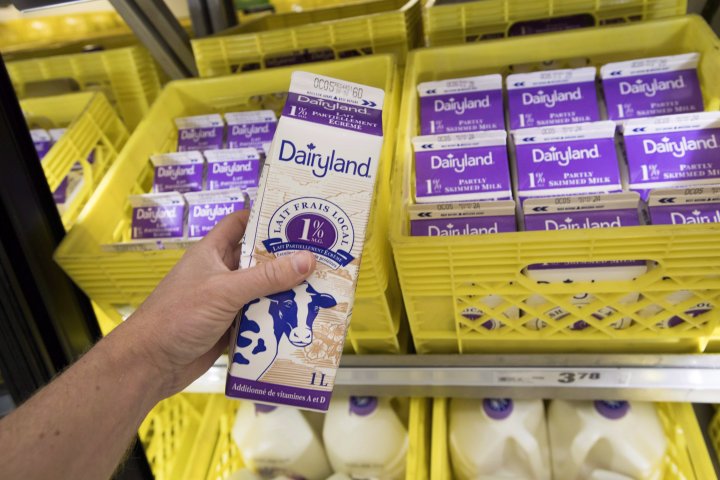 The flow of goods among the three CUSMA members — which totaled $1.2 trillion last year — in April dropped to the lowest level in more than a decade. Meanwhile, the jailing of a Mexican labor lawyer and independent union leader has reignited concern about the challenges of meeting the CUSMA’s labor rights provisions.

Some industries, including automakers, had been arguing for a delayed implementation of the new trade pact because of the difficulties they are facing from the coronavirus pandemic.

Here are some of the key changes the new regional pact will usher in:

One of the biggest changes requires increased North American content in cars built in the region, to 75 per cent from 62.5 per cent under NAFTA, with new mandates to use North American steel and aluminum.

In addition, 40 per cent – 45 per cent of a vehicle’s value must come from “high wage” areas paying workers at least $16 an hour, namely the United States and Canada, a provision aimed at slowing the industry’s migration to low-wage Mexico. Vehicles that fail to meet the standard will be subject to U.S. tariffs.

The rules put some foreign-brand automakers in the United States at a disadvantage by forcing them to invest in new U.S. or Canadian plants for high-value components such as engines and transmissions.

To qualify for tariff-free trade, makers of heavy vehicles must meet various requirements, including a 60% regional content threshold that will increase gradually and 70% regional inputs of steel and aluminum.

Canada will provide U.S. dairy farmers access to about 3.5 per cent of its $16 billion annual domestic dairy market. In exchange, the United States backed off efforts to force Canada to scrap its longstanding “supply management” system, which maintains high dairy tariffs.

The United States will be able to increase exports of some milk products like skim milk and milk proteins to Canada.

The U.S. also gets tariff-free access to Canada for 57,000 tonnes of chicken by the sixth year of the deal, and access for 10 million dozen U.S. eggs and egg equivalents.