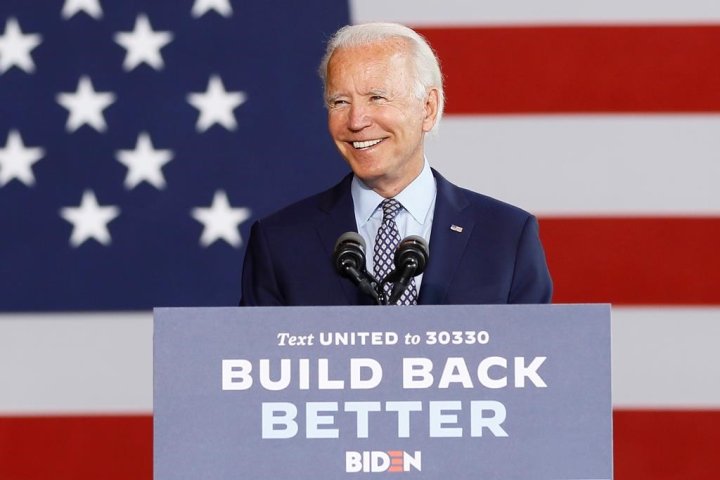 Most of the tweets seeking bitcoin donations were deleted from the accounts quickly.

Global News reached out to Twitter for more information but did not hear back by time of publication.

“We are investigating and taking steps to fix it,” the tweet reads. “We will update everyone shortly.”

“Hey everyone – there seems to be a large Twitter attack right now targeting large accounts,” she wrote.

“Just in case, if my accounts tweet any bizarre links related to cryptocurrency, do NOT click on it.”