A Federal High Court in Lagos on Thursday reversed its order forfeiting to the Federal Government, two houses in Ilorin belonging to a former Senate President, Bukola Saraki.

Justice Rilwan Aikawa, released the houses back to Saraki, while delivering judgment on an application by the Economic and Financial Crimes Commission(EFCC), seeking to permanently forfeit the houses to the Federal Government.

EFCC had in December last year secured an interim court order for the forfeiture of the houses – Plots No. 10 and No. 11 Abdulkadir Road, GRA, Ilorin, Kwara State – after telling the court that they were acquired with proceeds of unlawful activities allegedly perpetrated by Saraki while he was Kwara State Governor between 2003 and 2011.

The judge said he found no sufficient basis in the EFCC application and he could not “find my way through” to grant the permanent forfeiture order.

In its application, the EFCC had told the court how it received and investigated “a damning intelligence report, showing monumental fraud perpetrated in the treasury of the Kwara State Government between 2003 and 2011,” when Saraki was the governor of the state.

An operative of the EFCC, Olamide Sadiq said, “Whilst investigation was ongoing several fraudulent transactions were discovered.

“I know for a fact and verily believe that our investigation has revealed the following mind-boggling findings, among others:

You should also READ  Magu denies giving N4bn to Osinbajo, N28m to Falana

“That between 2003 and 2011, Dr Olubukola Abubakar Saraki was the Executive Governor of Kwara State.

“That whilst he held the aforementioned position, the common pattern was that after payment of monthly allocation by the Federal Government to the Kwara State Government, a cumulative sum of not less than N100m will be deposited into the Kwara Government House account.

“That upon the payment of the said N100m, same will, in turn, be withdrawn in cash by one Mr Afeez Yusuf from the Kwara State Government House, Ilorin’s account in bits and brought to the Government House.”

But Saraki had, through his lawyer, Kehinde Ogunwumiju (SAN), described the EFCC suit as an abuse of court process and an attempt to scandalise him.

He argued that it was a ploy by the EFCC to review the July 6, 2018 decision of the Supreme Court “discharging the applicant from culpability arising from the same money and houses which are the subject matter of this action.” 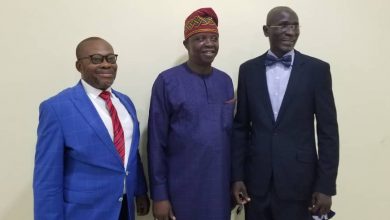 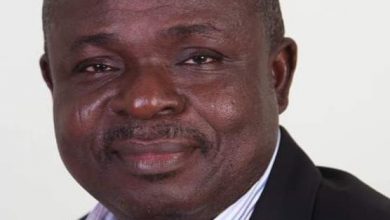 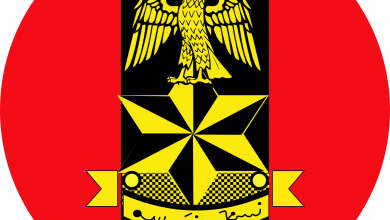 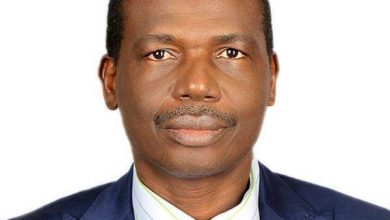